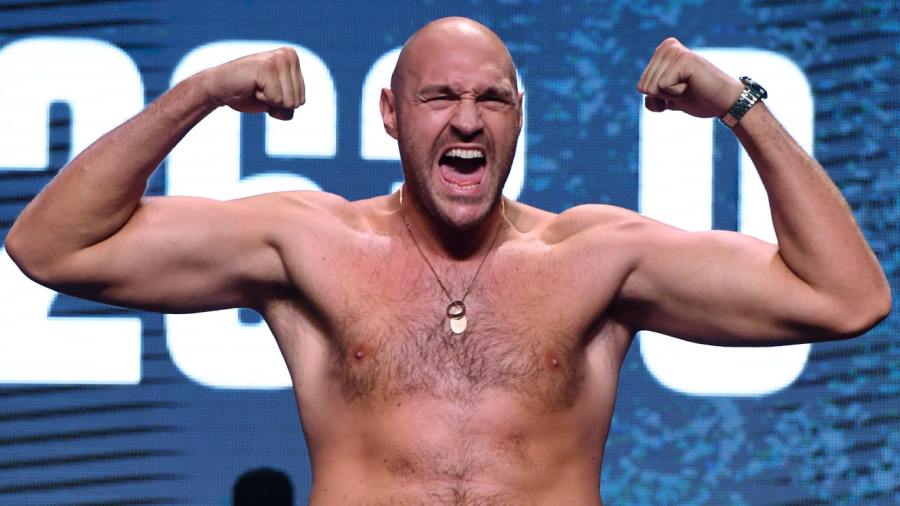 Our wishlist for fights for 2022

1. Terence Crawford vs Errol Spence Jnr
This fight has headed lists like this for years and needs to happen before it is too late. Crawford and Spence are not just the two best welterweights in the world but two of the best pound-for-pound on the planet.

2. Tyson Fury vs Oleksandr Usyk
With no universally recognised heavyweight champion since before the Klitschko era, it is vital that next year Fury and Usyk – or Anthony Joshua, should Usyk come unstuck in their rematch – change that.

3. Artur Beterbiev vs Dmitry Bivol
This is another fight that seems both natural and dragging. Should it get made, we would discover the best light-heavyweight in Russia and, better yet, the world.

4. Naoya Inoue vs John Riel Casimero
It remains to be seen how Casimero responds to recent weight-making woes, but a 2022 matchup with fellow puncher Inoue at bantamweight is a long time coming.

5. Canelo Álvarez vs David Benavidez
After Canelo cherry-picks a belt at cruiserweight, it would be interesting to see him take on super-middleweight puncher Benavidez, whose 22 knockouts from 25 straight wins suggest a potential threat.

6. Mairis Briedis vs Lawrence Okolie
This battle of cruiserweight hitters – young and old – would be both fascinating and move us a step closer to clarity at 200 pounds. In a division starved of attention, it seems the perfect fight to make.

7. George Kambosos Jnr vs Gervonta Davis
All the talk is of Kambosos fighting Devin Haney next year, yet a more entertaining fight could be one between the Aussie and Gervonta Davis, who has recently signalled his desire to stick around at lightweight.

8. Shakur Stevenson vs Óscar Valdez
In 2021, Stevenson came of age when beating Jamel Herring, whereas Valdez let a lot of people down when failing a drug test. With junior-lightweight belts and unbeaten records on the line, next year would be a great time for them to meet.

9. Jermall Charlo vs Demetrius Andrade
Two talented middleweights content to fly under the radar, it seems only logical for Charlo and Andrade to meet in 2022. As it is, they are for now easy to ignore.

10. Julio Cesar Martinez vs Sunny Edwards
A battle between the top two flyweights on the planet, Martinez vs Edwards has history (Martinez fought Sunny’s brother, Charlie, in 2019) and needle, with Edwards outspoken about Martinez failing a 2019 drug test.