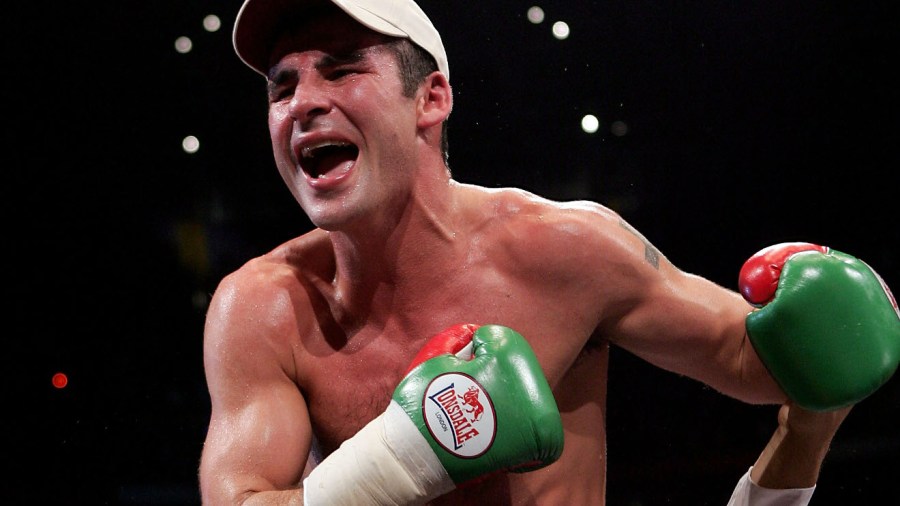 With the domestic scene thriving now, we take a look at some of the other British light-heavyweights to have flown the flag

1. Joe Calzaghe
More famous for his super-middleweight exploits, Calzaghe dipped his toes in light-heavyweight waters in 2008 to outpoint division number one Bernard Hopkins and a faded Roy Jones Jnr.

2. John Conteh
Having won the British, Commonwealth and European light-heavyweight titles in 1973, Conteh bagged the WBC belt against Jorge Ahumada in ’74. He defended three times before losing against Mate Parlov in ’78.

3. Dennis Andries
Rugged and determined, Andries won the WBC title in 1986 with decision over JB Williamson, defended it against fellow Brit Tony Sibson, then lost it the following year against Thomas Hearns. He won the belt two more times and engaged in a thrilling trilogy with Jeff Harding.

4. Freddie Mills
After reigning as British and Commonwealth champion, Mills boxed and defeated Gus Lesnevich in 1948 to win the world title. He would lose in 1950 to Joey Maxim.

5. Len Harvey
Harvey lost only 14 of 146 reported pro fights and boxed at every weight from flyweight to heavyweight. At light-heavy, he won the British and Commonwealth titles.

6. Chris Finnegan
Finnegan won the European title when stopping Eddie Avoth in the 15th round in 1971. He defended the belt three times and then fought world champion Bob Foster only to be beaten in the 14 rounds of a 1972 classic.

7. Clinton Woods
Well-schooled Woods responded to defeats against Roy Jones Jnr and Glen Johnson by stopping Rico Hoye in 2005 to win the IBF light-heavyweight strap. It was a belt he defended four times before losing it to Antonio Tarver in 2008.

8. Nathan Cleverly
Wales’ Cleverly began his pro career as a light-middleweight, edging journeyman Ernie Smith. It was light-heavyweight where he ultimately made his name, winning the WBO title in 2011.

9. Crawford Ashley
After losing to the supreme Virgil Hill, Yorkshireman Ashley claimed the European 175lbs title with a third-round stoppage of Roberto Dominguez in 1997.

10. Tony Bellew
Heavy-handed Bellew did his best work as a cruiserweight, yet down at light-heavyweight the Liverpudlian still managed to win British and Commonwealth titles and box for two major belts.