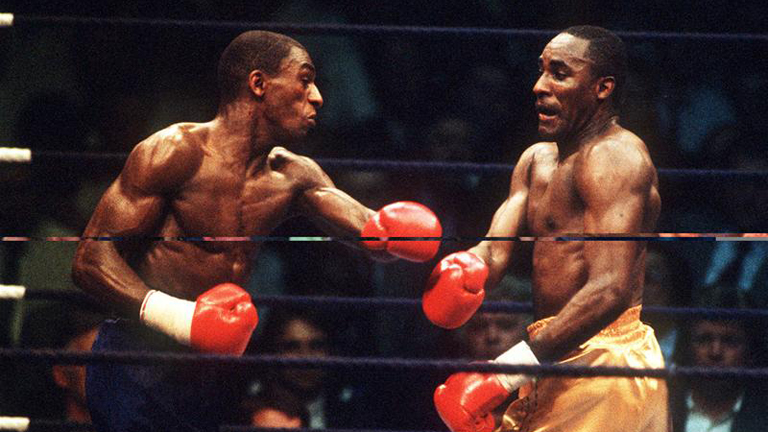 McAvoy knocked world middleweight champion Ed Risko out inside a round in 1935, but the title was not at stake.

An upset win over Roberto Duran was the pinnacle of Laing’s career, which was hampered by his battles with substance abuse.

Harvey managed to win the Lonsdale belt at middle, light-heavy and heavyweight – all in the space of one year.

Watson was involved in some incredible fights, but his rematch with Chris Eubank in in 1991 left him with life-altering injuries.

Southpaw Charnley did eventually beat world lightweight champion Joe Brown, but only after the American had lost his title.

Graham lost three world title fights, though had dominated WBC champion Julian Jackson for the best part of four rounds before the champion ended the fight with one punch.

The thuggish Brummie drew with both Driscoll and Attell – and even beat Battling Nelson in 1910. Lightweight champion Ad Wolgast had too much for him though.

The gifted Welshman looked to have had the better of world featherweight champion Abe Attell in 1909, but the title was not on the line.