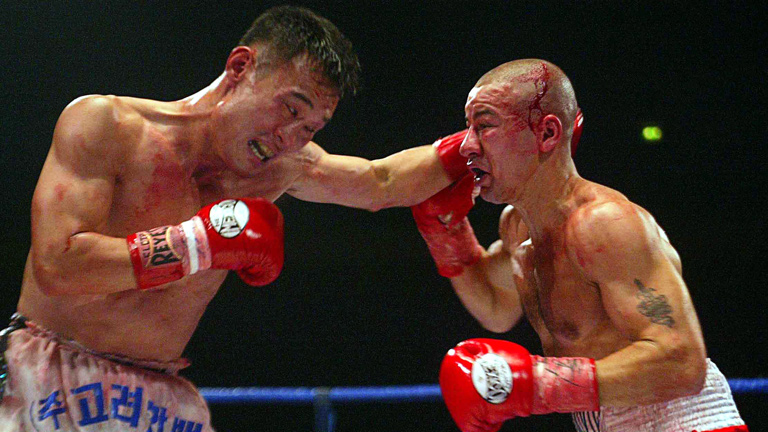 Ahead of Frampton-Quigg, Danny Potter lists 10 of the biggest nights at the Manchester Arena

There was huge controversy in 2000, concerning whether Tyson would be allowed to enter the UK due to his 1992 rape conviction. Tyson was allowed entry and quickly dismantled Francis in four minutes, who was floored no less than five times.