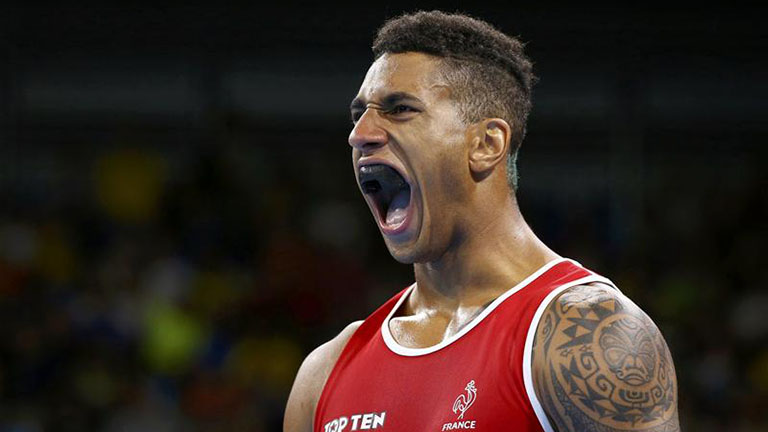 “I really believe that a heavyweight gold medallist and a heavyweight World champion as well is the ambassador of the sport. It’s a global title,” Schaefer told Boxing News.

“It used to have a rich tradition, boxing in France, and I think just like you’ve seen here, you’ve seen what Anthony Joshua has done, he’s really elevated boxing in the UK to a different level. Boxing was always big… But I think it was really Anthony Joshua who elevated it even to a different level and I think the same is going to happen in France. It takes that one star. That one person to really elevate an entire sport and we’ve seen that in other sports as well.”