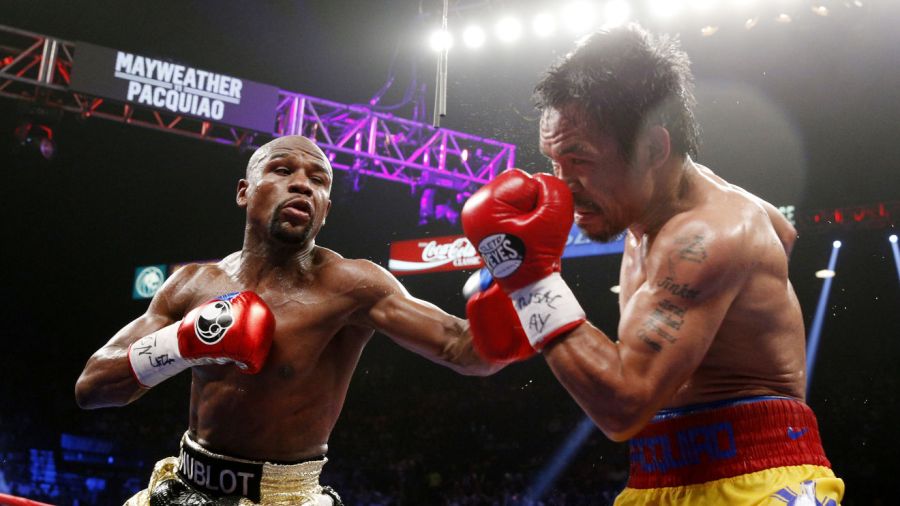 Watch Tony Jeffries demonstrate the basics of how to box

HAVE you heard the term ‘keyboard warriors’ or ‘internet tough guy’? Or maybe you’ve been called this? These are generally people who have never boxed a day in their life and know nothing about the actual art of boxing but sit there making abusive or aggressive posts on the internet to people in the public eye. We see this a lot in boxing. Well, if you are an internet hard case with no boxing experience, I have a treat for you on the video below – I show you how to box.

Over the years I’ve taught tens of thousands of people who have never boxed before how to do it and I’ve had a ton of success with my method for this.

So after watching this quick video you will know how to take up your stance and how to move and throw punches.

So rather than being an online tough guy, you will really know how to throw hands. That being said, I’m really not a fan of anyone getting stick online, everyone has feelings. After I drew my eighth pro fight live on Sky Sports, I got so much stick online it really broke my heart. But I’m sure the people that were telling me I was terrible and I should quit boxing just got back on with their day after writing the abuse to me and never thought about it again. But I couldn’t stop thinking about it. I know a lot of fighters feel the same.

So after you watch this video, and know how to box like an Olympian, don’t give boxers stick on Twitter.