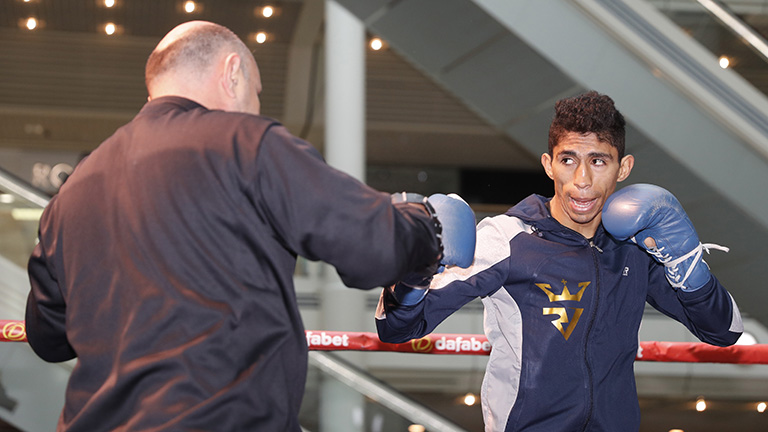 JAPAN’S former WBO bantamweight boss Tomoki Kameda, 36-2 (20), has his sights set on becoming a two-weight world titlist at Dignity Health Sports Park this Saturday (July 13). Standing in the Tokyo resident’s way is Mexican Rey Vargas, 33-0 (22), who is putting his WBC super-bantam belt on the line for the fifth time on this Golden Boy promotion (DAZN televise).

The rangy Vargas is a tidy operator who throws long jabs and sharp combinations, while Kameda is an economical boxer who counters with speedy strikes.

The two 122-pounders know each other well, having shared a ring as amateurs, with Vargas coming out on top at the time. The Otumba man can repeat this victory in the pros by outscoring his mandatory challenger.