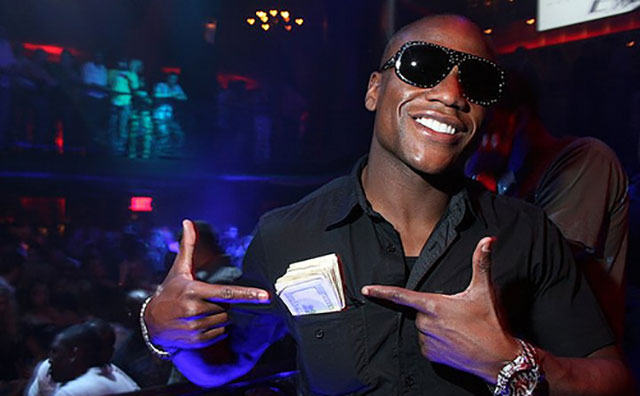 IT’S that time of year again when we lay out our wishes for the forthcoming 12 months, but rather than list fights I’d like to see I’ll limit myself to trends that would be most welcome in the still-great sport of boxing.

For a start, how about British fight cards featuring fewer bouts between ticket-selling locals and Eastern Europeans with more losses than Don Bradman had runs? Yes, I understand that small-hall promoters need to keep the left-hand side of the bill boxers winning, but when as a ringside reporter you recognise the import before the MC even announces his name, then it’s time for a new seam of “opponents” to be mined.

On the subject of shifting tickets, here’s hoping that some popular attractions can be found to headline major bills in Las Vegas. When Sin City last month hosted two major shows on the same night the combined attendance barely moved into five figures – and the capacity of the MGM Grand Garden, where one of the shows (Khan vs Alexander) was held, is 16,000.

True, Floyd Mayweather can sell out the MGM, but he fights only twice a year (at most) and turns 38 next month, so won’t be around much longer. Popular Saul Alvarez and Miguel Cotto are set to collide in 2015, but such is the appeal of this pair that their clash could draw a large crowd to several other cities in the US, such as New York or San Antonio.

It’s important for the long-term health of the sport that Vegas attractions be developed who can replace the Mayweathers and Manny Pacquiaos when they depart the scene. An encouraging example is how Top Rank are building up unbeaten light-welterweight Jose Ramirez; the 22-year-old former Olympic rep has appeared on several Vegas big-show undercards but has also boxed frequently in his home state of California, most notably in October when his one-round wipe-out of David Rodela drew a whopping 7,000 fans in Fresno.

Let’s hope that 2015 will see more boxers follow the example of Vasyl Lomachenko and fewer the path trodden by Gary Russell. Lomachenko, a former brilliant amateur, backed himself (and his talent) by contesting a world pro title in only his second paid fight and actually winning one in his third. Russell had too many easy fights before losing to Lomachenko in their vacant WBO featherweight title bout last summer – which just went to prove that undermatching can be as damaging to a career as overmatching.

And would it be too much to ask that top boxers get in the ring more frequently? Yes, I realise that stars nowadays box when the TV companies that broadcast their fights have the funds to purchase the big shows on which they appear. But wouldn’t it be better to have the odd lower-profile contest now and again rather than risk letting one’s skills be dulled by inactivity?

After all, when Sugar Ray Leonard won his first pro world title by stopping outstanding Wilfred Benitez for the WBC welter crown in November 1979, it was Leonard’s NINTH paid outing that year. Amir Khan’s two fights and two wins in 2014, as admirable as they were, was hardly a demanding schedule by comparison.