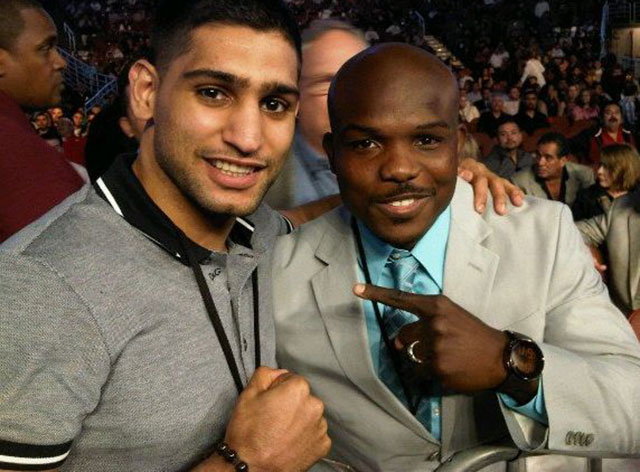 THE Nevada Athletic Commission has released details of the paydays the Las Vegas headliners are set to pick up this weekend.

Timothy Bradley leads the way with a tidy $2 million for his fight – staged at The Cosmopolitan – against Diego Chaves. The figure is some way short of the $6 million he earned while losing to Manny Pacquiao in April, but dwarfs the $35,000 on offer for Chaves.

Over at the MGM Grand Garden Arena – a much bigger arena – Amir Khan is set to pick up $950,000 while his rival, Devon Alexander, will bank $600,000. The Brit’s purse is likely to rise significantly due to him taking home a portion of the PPV revenue from the event.