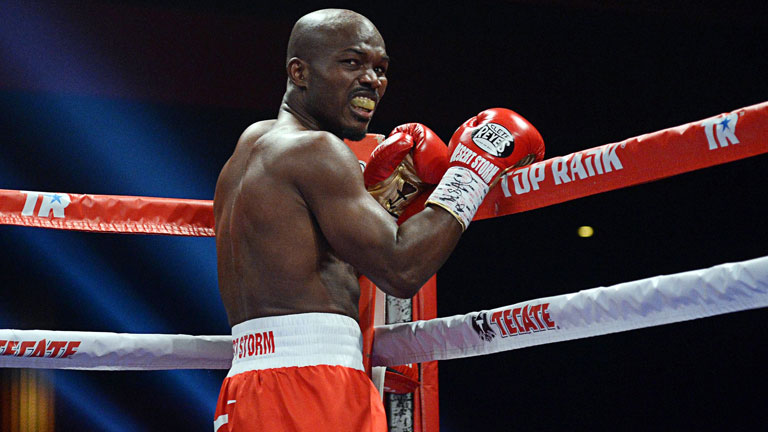 TIM BRADLEY will fight Brandon Rios on November 7 at the Thomas & Mack Center in Las Vegas.

Bradley defeated Jessie Vargas in June to win the WBO Interim title, which was subsequently upgraded to full championship status once Floyd Mayweather was stripped of the title. While Bradley and Rios are expected to fight for the world title, yesterday the WBO stated they would only sanction it once an agreement was reached with the promoter of Sadam Ali, their number one welterweight contender.

This will be Rios’ first fight since wiping out Mike Alvarado in January.

WBO featherweight champion Vasyl Lomachenko is due to box on the November 7 bill, which HBO will televise in the US.