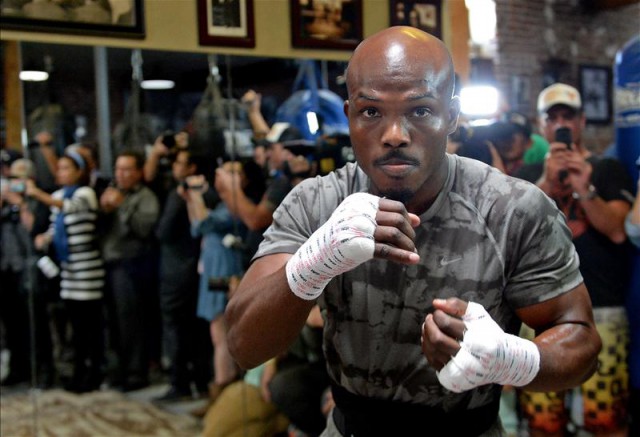 The decision ends a 10 year partnership

Diaz trained Bradley since his professional debut in 2004 and guided him to numerous world titles in two weight classes.

It’s unclear at this time exactly why Bradley made the decision to split with Diaz, but he made the following statement on his Instagram account: “I would like to take the time to clarify the conflicting media publications. First of all I am a man that would never disrespect any other man whom I’ve worked with for 10 years. I know this decision came as a shock to many that I would be making changes to my team, but with that being said I want everyone to know that I took the time to meet with Joel Diaz in person to directly communicate with him that I would be making a change,” he wrote.

“I thank Joel Diaz for his time and efforts and know that he and I have accomplished great things together. I wish him nothing but success and blessings for him, his family and team.”

Bradley has made no announcement about who he will now train under, but there are reports he has been in discussions with Buddy McGirt and Teddy Atlas.

The news comes just months after Bradley outpointed Jessie Vargas for the interim WBO title, and has since been elevated to full champion after Floyd Mayweather was stripped of the title.