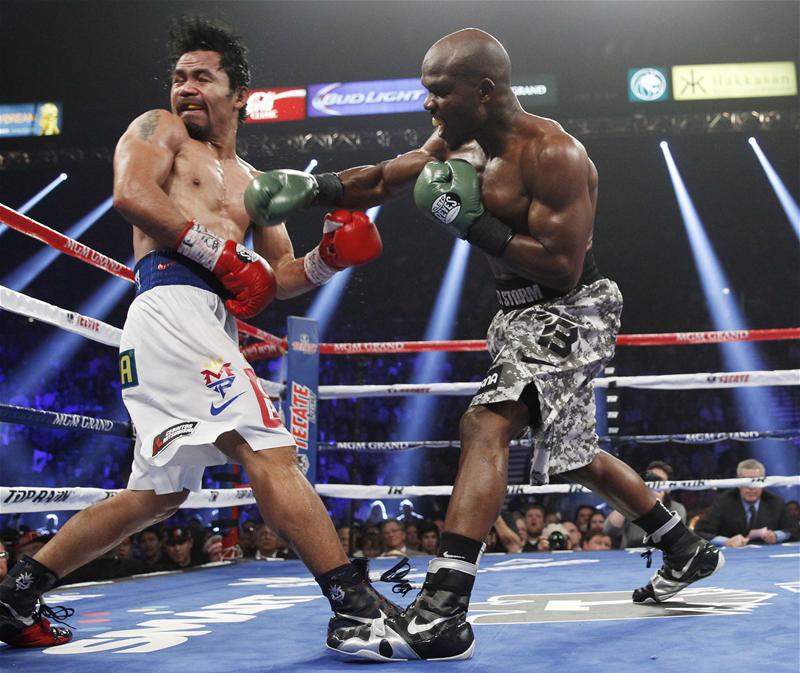 WHAT did we learn this weekend? That Callum Smith is a serious threat to any super-middleweight out there. He was expected to win but not to stand there, trade and blitz Rocky Fielding in a single round. This was a good British title fight but Smith made it look easy.

It was, to be fair, an exciting round. Fielding fought fire with fire but Smith shrugged them off and put Rocky down three times. Callum, who rarely looks happy except when he’s on his way to a fight, is tough. He once told me the only person who’s ever hurt him was his brother Liam, with a body shot in sparring. Liam is now the WBO super-welterweight world champion.

He is worth a world title shot but when exactly it’ll come will get interesting. He should be well positioned in the WBC rankings and aiming for their champion Badou Jack. Smith may have to wait for that. James DeGale, the IBF champion who fights Lucien Bute at the end of November has already expressed an interest in a unification with Jack. Given James is advised by the influential Al Haymon he could probably secure the fight sooner rather than later. Attention then turns to the WBO belt, held by Arthur Abraham. Martin Murray challenges Abraham in Germany on November 21. Should Murray win, there are big all British fights for him, against Smith or DeGale. Even if Abraham retains, it would be fascinating to see Callum try to exact some family revenge. Abraham afterall holds two wins over Smith’s eldest brother Paul.

In America the big fight was Timothy Bradley tackling Brandon Rios. Apart from looking big, Rios offered little in the fight. Bradley eventually got to grips with him and battered him down in nine rounds. Bradley did look good in the process but as soon as the fight was done Rios admitted he was out of shape and he will now retire. In short this fight was not enough to drum up interest in a third fight between Bradley and Manny Pacquiao.