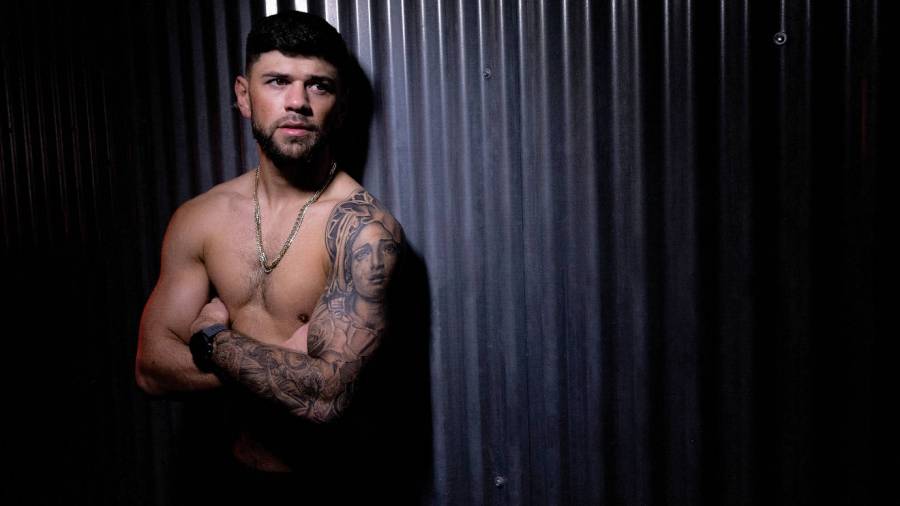 “Welsh Wizard” Joe Cordina pulls out of a November 5 fight against Shavkatdzhon Rakhimov due to injury, then promptly loses IBF belt

DESPITE the dramatic manner in which he won his IBF super-featherweight belt, Joe Cordina’s reign as its holder didn’t last long.

It came to an end last week, in fact, when the Welsh fighter was forced to withdraw from a scheduled November 5 defence against Shavkatdzhon Rakhimov because of a hand injury only to then subsequently be stripped of his belt by the IBF.

Happy to add insult to injury, it seems, the IBF were the ones who, in June, allowed Rakhimov, the IBF mandatory challenger, to step aside in order for Cordina, 15-0 (9), to fight Kenichi Ogawa in Cardiff. That fight then famously ended with Cordina knocking Ogawa out in the second round with a stunning right hand and all, as a result of this shot, seemed rosy as far as Cordina’s future was concerned. He accepted he would have to fight Rakhimov, the man who had stepped aside for him, in his next fight, and that was a fight eventually scheduled for November 5 in Abu Dhabi.

Yet, alas, injury and misfortune would appear to have beaten Cordina before any other super-featherweight could. Now, just 15 fights into his professional career, he is a former belt-holder once again on the hunt for title opportunities in 2023.

“Absolutely gutted,” the 30-year-old said on social media. “Worked my whole life to become a world champion and I haven’t even had the chance to defend the title. Feel like I’ve been robbed.”

Certainly, given the ludicrous nature of titles in general, not to mention the prolonged reigns of “champions” with an aversion to fighting, Cordina has every right to feel hard done by. For although he won the belt four months ago in the quickest and cleanest of ways, Cordina’s route to the top has been anything but smooth or quick. He has instead had to bide his time, often appearing in low-key fights on big undercards, and wait patiently for his opportunity to arrive.

At 30, by his own admission, he doesn’t have a lot of time to waste. He definitely doesn’t have time to be losing titles and future opportunities on account of niggling injuries, the latest of which has cost him both a showcase fight in Abu Dhabi on November 5 (a card headlined by the quality light-heavyweight match between Dmitry Bivol and Gilberto “Zurdo” Ramirez) and the very prize he received for scoring arguably the “Knockout of the Year” in June.