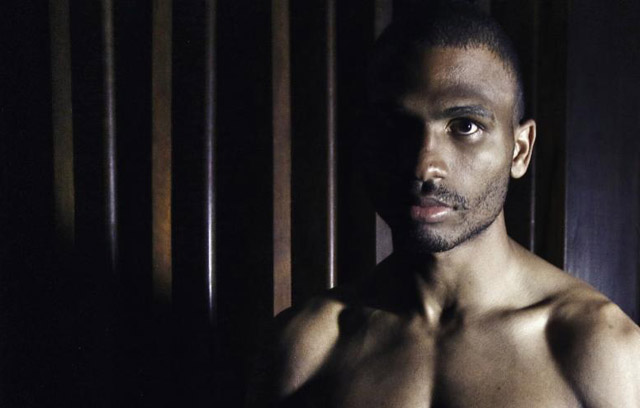 “I’m very happy with everything that is happening in the training camp,” said an excited Thomas Dulorme.  “Chef Tom Gonzalez has done a great job with my nutrition. I’m eating good, healthy food and we can see the results in comparison to my recent fights. Since campaigning at 140 pounds, I’ve never been so close to making weight as I am now with less than two weeks to go.  I’m feeling incredibly strong and the food I’m eating has made a tremendous difference in a positive way”.

“Dulorme is very focused for this fight and it’s evident with his weight being right where it’s supposed to be at this stage in camp.” said Promoter Gary Shaw. “I’ve been assured from his team that he’s going to be peaking on fight night. I can’t wait to see him shine against Crawford.”

“The addition of ‘Kike’ has been very good for the team because it throws more experience and motivation to all group members,” said Dulorme’s advisor Richy Miranda, president of ADM (Artists Designs Management). “His knowledge have been tested in training, and we guarantee that the group is doing really good. Puerto Rico will have a new world champion who will be representing all the Latinos for long time”.

The Crawford vs Dulorme bout will be for the vacant WBO junior welterweight world title on  Saturday, April 18th, at theCollege Park Center located at the  University of Texas, Arlington.