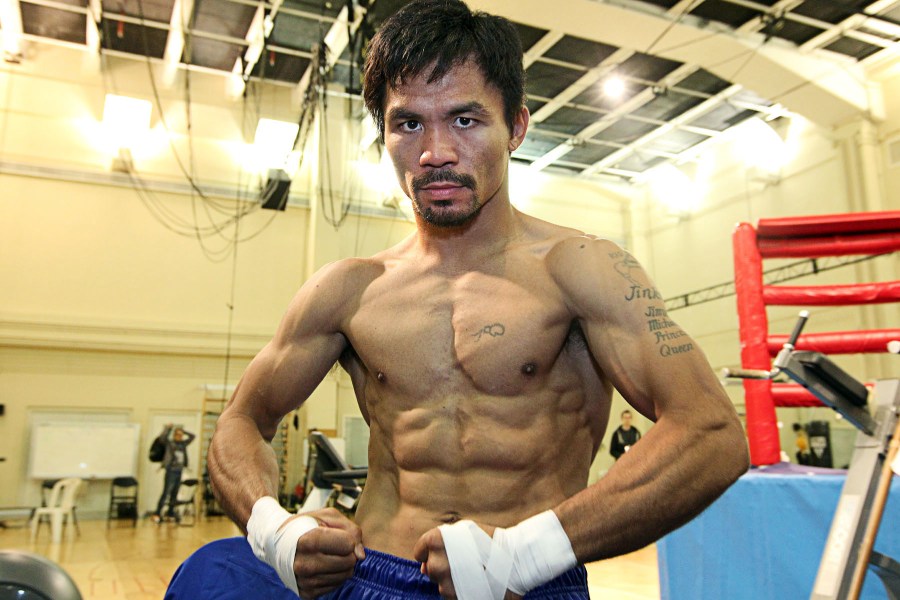 DREAMS, it appears, can come true. The wait for Floyd Mayweather and Manny Pacquiao, the two great fighters of this generation, to meet lasted so long it seemed like the two would never manage to settle their tortuous negotiations and finally make the super-fight that boxing demanded.

But the two sides reached an agreement and Mayweather announced that it was on for May 2. Manny Pacquiao, who had begun light training, hailed the event and dedicated the fight to the fans who craved to see it for so long.

“I am very happy that Floyd Mayweather and I can give the fans the fight they have wanted for so many years. They have waited long enough and they deserve it,” Pacquiao said.

“It is an honor to be part of this historic event. I dedicate this fight to all the fans who willed this fight to happen and, as always, to bring glory to the Philippines and my fellow Filipinos around the world.”