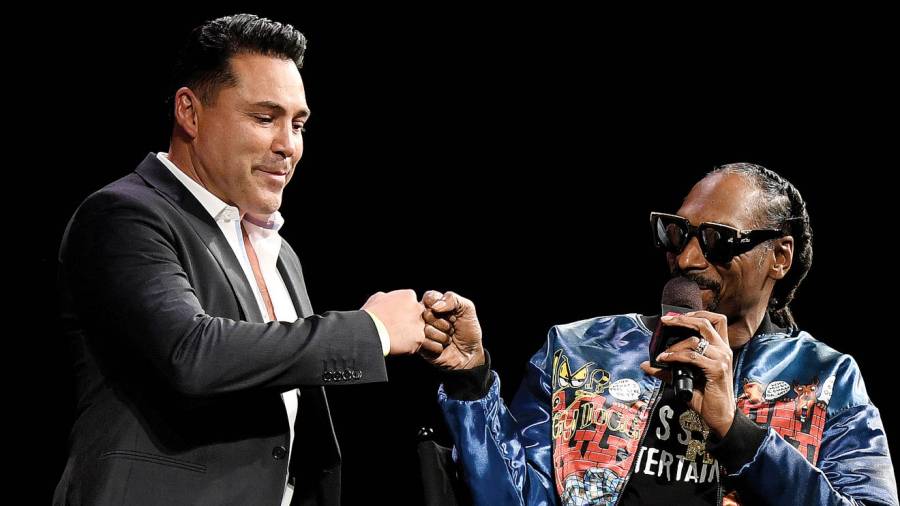 LUKE CAMPBELL announcing his retirement with a smile on his face while describing what’s truly important in life, his family, is right up there with my favourite moments of the Olympic coverage so far.

Retiring at exactly the right time is rare in our sport and Luke looks like he’ll be among the lucky ones. The boxing afterlife is tough to negotiate and even Campbell, long since financially secure, will have moments when he yearns to put on the gloves, hear the crowd roaring his name and step between those familiar old ropes again. Too many walk away from the sport and are persuaded to return or, more commonly, succumb to the voices in their own heads telling them they’ve still got it.

Two recent cases in point are Oscar De La Hoya and Riddick Bowe who, like Campbell in 2012, got their first taste of worldwide adulation at the Olympic Games. Bowe picked up a silver medal in 1988, four years before De La Hoya went one better. Neither could find comfort on the other side of the ropes despite their significant achievements as professionals.

We often criticise, without being in a position to truly empathise with, those who choose to fight on. Yet unless we’ve experienced the highs and lows of elite combat or the suffocating emptiness that too often follows, perhaps we’re not the best people to comment. We shouldn’t blame any boxer for wanting to come back. However, there simply has to be a duty of care.

The California State Athletic Commission’s decision to sanction 48-year-old Oscar De La Hoya’s eight-round comeback in October as a professional contest is woeful. I know the rounds will only be scheduled for two minutes apiece but that alone should set alarm bells ringing. If they’re having to change the regulations to accommodate De La Hoya then we really have to ask why those regulations were created in the first place.

I can’t fathom those who pat the legend on his back when he’s talking about fighting Canelo Alvarez after he’s had a couple of warm-up bouts. The notion that De La Hoya, who likely peaked as a super-lightweight 25 years ago, can somehow rebuild following his punishing loss to Manny Pacquiao in 2008 to take on Alvarez, is utterly ridiculous. Furthermore, that even a prime De La Hoya could have beaten a super-middleweight of Alvarez’s size and calibre is barely arguable.

Bowe’s case is even worse. Damon Feldman, the founder of Celebrity Boxing and the man responsible for providing a comeback platform to a 53-year-old with clear neurological damage, should not be allowed anywhere near the sport regardless of the level of competition he’s organising.

De La Hoya getting himself back in shape is to be admired, particularly after the years of turmoil he’s experienced. So those who say Oscar training to fight again is better than him heading to rehab again, or that Bowe returning to some level of fitness will be of benefit, do have a point.

Yet they’re also missing the biggest one: boxing is a young person’s game and changing that truth will only heighten the potential for disaster.

Although 40/50-something boxers may get fit again, lose some weight and feel better than they’ve felt in years and therefore con themselves into believing they feel better than they’ve ever felt, they simply cannot defy the physics of ageing. A boxer who peaked in their twenties will not come close to reaching those heights in their forties and fifties. And don’t get me started on George Foreman because for every Big George – who returned aged 37 after 10 years of clean living to slowly work his way back – there are hundreds of wrecked brains. It’s time we focused on those brains rather than licensing the damage of more.

There are signs, like in Campbell’s wise decision to retire, that boxers are starting to understand the dangers of fighting too long. In recent years we have seen several top class fighters hang up their gloves at exactly the right time instead of punishing themselves further. That is the message we must champion.