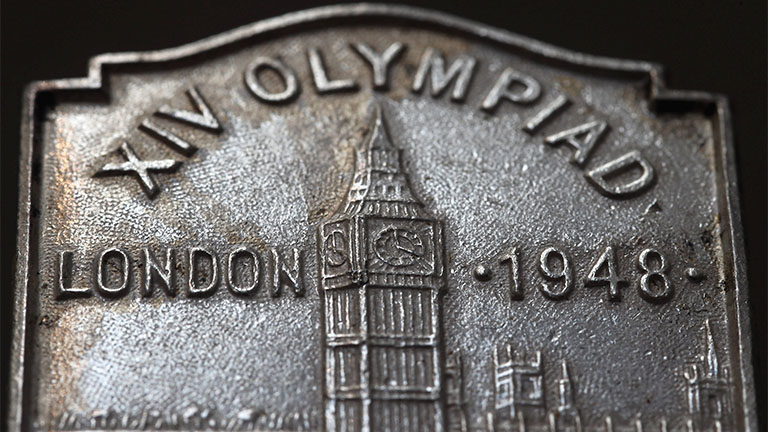 Usually it takes a World War to stop an Olympic Games from happening. Chris Kempson on the previous Olympic cancellations

IN the history of the Olympic Games (summer and winter) of the modern era, three tournaments have failed to go ahead. We will look, in due course, at the implications for the would-be boxing competitors in those times.

First, in 1916, the summer Games due to be held in Berlin, the then capital of the then German Empire, were cancelled due to World War I conflict. In fact, Berlin had to wait a further twenty years to 1936, to host the summer Games, often described as the “Hitler Games.”

The Winter Olympics first took place in 1924 in Chamonix, in France and have therefore been subject to two cancellations.

The 1940 summer Games were due to be staged in Tokyo (the first time they were to be held in Asia – all previous summer Games had been held in either mainland Europe or the United States of America). But the outbreak of the Sino-Japanese war in 1937 led eventually to the Empire of Japan forfeiting the Games on July 16 1938. They were then moved to Helsinki, but never took place due to the World War II conflict. Helsinki later staged the summer Games in 1952 and Tokyo did likewise in 1964.

London should have hosted the summer Games in 1944, but they never took place due to World War II; however London had only to wait a further four years, until 1948 to stage what has often been described as “the Austerity Games.”

Boxing was due to be contested in those three summer Games which did not take place; although it was excluded from the summer Games of 1912, the Stockholm Games, as Swedish law banned boxing at that time.

So, the timescale was thus: boxing took place at the summer Games of 1908, but not again until Antwerp in 1920; it was held in Berlin in 1936, but not again until London in 1948. These huge twelve-year lapses would have completely denied previous medal winners and indeed almost all competitors from those eras generally from participating in subsequent summer Games. A devastating situation for those who would normally have been able to ply their trade in the ring in 1916, 1940 and 1944, and of course, for all other sportsmen and women, had they been given the opportunity to do so in their particular sports.

Without doubt, would be Olympians were fighting for themselves, their families and their countries during those times and no doubt Olympic glory and medals were the least of their many concerns and issues then.

It is unlikely that any mainstream training regimes would have been necessary, or indeed undertaken, given the relatively early decisions to cancel those three Games.

Decisions to cancel the Olympic Games, summer and winter in peace time are very difficult ones. They are decisions that are not taken lightly but they, and the decisions that have been made by some countries to boycott certain Games which did take place, have profound impacts on those who would have competed. That they didn’t have the chance to demonstrate their skills to the world, surely there can be no greater sporting disappointment ever than that, can there? At this particular time we just do not know whether Tokyo 2020 will proceed or not  in view of the current coronavirus pandemic. But the safety and wellbeing of all those who intend to be there at this moment in time is paramount and must be respected, in their interests and the wider interests of humanity and the eventual glory of sport.