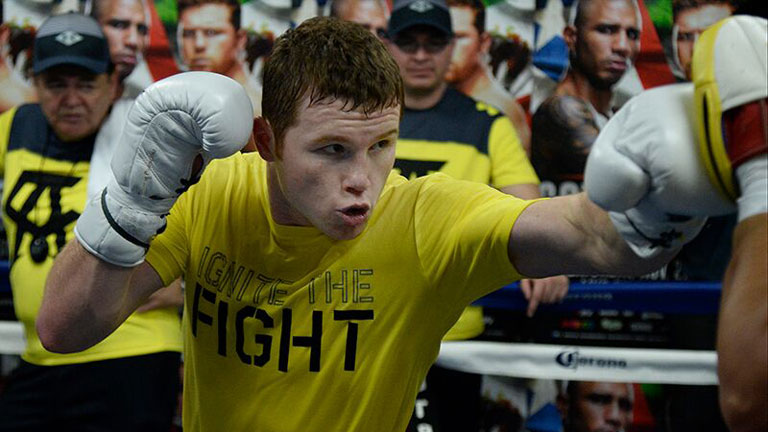 John Dennen ponders what to look out for this year

The adviser is hugely influential in the sport thanks to his close, and highly successful, relationship with Floyd Mayweather. His stable of fighters includes many of the best in the sport and last year he also signed some of Britain’s star world champions, Carl Frampton, Lee Selby and James DeGale. His most startling innovation in 2015 was launching Premier Boxing Champions, a series that brought boxing back to free-to-air channels in America. While many of the match ups were underwhelming, and many of the boxers previously unknown, it did produce some good fights, Frampton and Selby for instance had harder than expected tests in the States, DeGale had two exciting world title scraps, with Abner Mares versus Leo Santa Cruz probably being the best pairing. The big question for 2016 is how the PBC will develop. Will it be establish itself in the minds of casual sports fans? Will it be able to stage more memorable fights and will it produce the next generation of boxing stars?