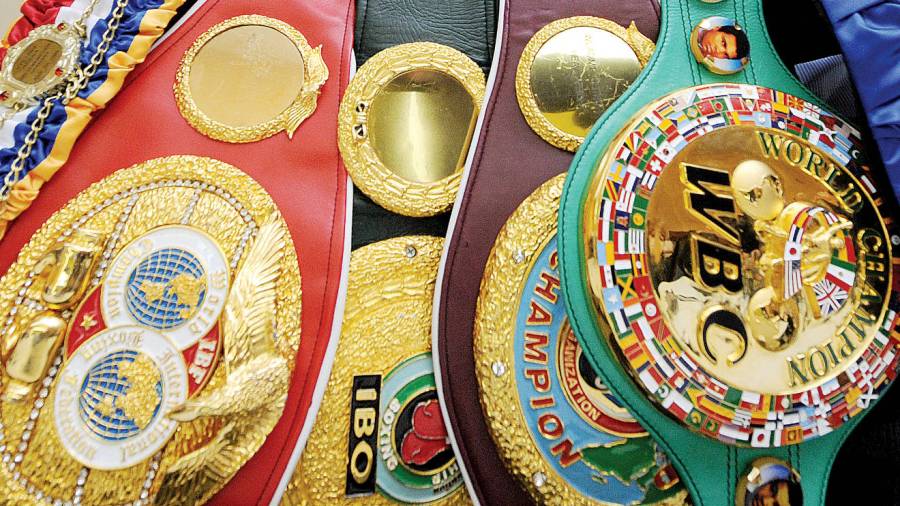 THANKS to each of you who reached out following our new stance on world championships. The response has been hugely positive and is so encouraging.

But there has been some confusion among a minority. To be clear, at Boxing News we are not trying to create a rival organisation to any of the sanctioning bodies. Rather, we do not want to be associated with the sanctioning bodies any longer because their policies are nonsensical, untrustworthy and self-serving. One only has to look at how their ratings are compiled; fighters’ representatives will lobby for higher placements at meetings and conventions yet, to us, a fighter’s standing should already be clear from their achievements in the ring. If a sanctioning body needs to be guided by managers or promoters with vested interests then something is badly amiss. At best it is negligent, at worst it is corrupt.

All we are doing is trying to provide some much-needed clarity on the status of the leading boxers. The aim (but frankly not expectation) is for the sport to have one set of completely independent (and non-profit) rankings that everyone will follow so the meaning of contests is crystal clear. In turn, the bogus nature of many titles will be exposed.

We have reached a point where the current system – up to seven belt-holders per division – is harming the appeal of the sport. It is so splintered it has become unfollowable. If there were seven different World Cups in football, with seven different winners, the tournament(s) would cease to exist as an important competition. Imagine what that would do to football. Instead, look at what it has already done to boxing.

To my knowledge, boxing is the only sport following that self-destructive path. There will always be huge audiences for the crossover fights (of which there is generally one every few years) that highlight the appeal of truly meaningful contests. There is a clear reason why boxing struggles to crossover as often as it used to, however. Simply, it’s due to how easily the professional championship system has been manipulated so worthy rivalries, the kind that draw the masses, are circumnavigated.

If our new stance is embraced by the right people, those meaningful contests will be encouraged to take place more frequently. If it isn’t, then at least Boxing News, which will remain independent and impartial, is providing its readers with the clarity sorely lacking elsewhere.