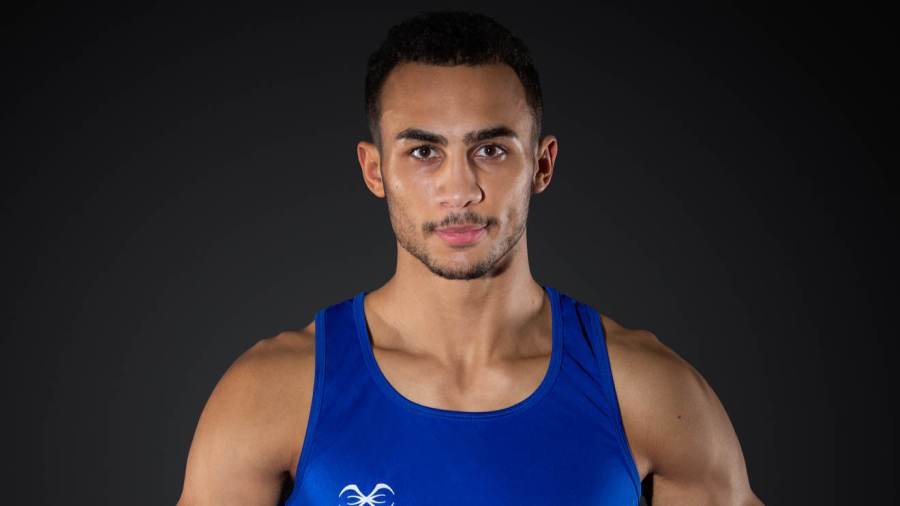 John Dennen considers the implications of the Olympic draw for the GB boxers in Tokyo (inc. dates and UK times for their first bouts)

THE draw is in for boxing at the Tokyo Games. It’s a nervy moment for the athletes. For many their chances at a medal can be dictated by the Olympic draw and some draws are more forgiving than others.

GB light-heavyweight Ben Whittaker is a medal prospect anyway, but should be pleased with his draw. His first bout, on Sunday (July 25) at approx. 6.25am UK time, will be against Colombia’s Jorge Luis Vivas Palacios, a 2016 Olympian but now 33 years old he is the kind of opponent Whittaker should beat. If he does win that he would probably then have to box Egypt’s Abdel Salah and potentially Brazil’s Keno Machado to get himself among the medals.

At 91kgs Britan’s Cheavon Clarke’s path to semi-finals would see him box Brazil’s Abner Teixeira on Tuesday (July 27) at approx. 10.15am, and then the winner of Ecuador’s Julio Cesar Castillo versus Jordan’s Hussein Iashaish. Not easy bouts of course, but Clarke still can’t complain with that draw. Kazakh dangerman Vassily Levitt wouldn’t cross his path until the semi-finals, if Levitt wins his bouts and he also does have a tough draw.

GB’s super-heavyweight Frazer Clarke has a bye initially, like Cheavon Clarke, and then meets Ukrainian Tsotne Rogava, a big, tough former kickboxer on Thursday (July 29), at approx. 4.30am UK time. Most likely his next opponent after that, should he be victorious, would be France’s Mourad Aliev, the fourth seed, who beat Clarke in Paris in June but whom Frazer has also defeated before. Uzbekistan’s gold medal favourite Bakhodir Jalolov wouldn’t meet Clarke until the semi-final, if they both win their way through to that.

Britain’s Pat McCormack is the top seed at 69kgs. He gets a bye in the first stage and would then box the winner of Belarus’ Aliaksandr Radzionau (the lowest ranked European at these Games) and Turkey’s Necat Ekinc (who scraped into Tokyo when the boxer ranked above him could not accept his place) on Tuesday (July 27) at approx. 3am UK time. Winning that would mean he’d box the winner of Uzbekistan’s Bobo-Usmon Baturov and Dominica’s Rohan Polanco in the quarter-finals on Friday (July 30).

His twin brother Luke McCormack at 63kgs has been handed the toughest draw. If he beats India’s Manish Kaushik on Sunday (July 25) at approx. 10.35am UK time, he would then have to box Cuba’s Andy Cruz on July 31, one of the best pound-for-pound out of every boxer at these Games. That would be a huge fight.

Liverpool’s Peter McGrail, a strong medal contender in an excellent 57kgs division, is drawn against Thailand’s Chatchai Butdee, a quality boxer himself but one who is ageing. They will be box on Saturday (July 24) at approx. 10am UK time. Intriguingly Butdee eliminated the British representative Qais Ashfaq from the last Olympic Games. If he comes through that contest, next for him will be the winner of Germany’s Hamsat Shadalov and Argentina’s Mirco Cuello on Wednesday (July 28). Another victory then and most likely he would have to face Lazaro Alvarez in the quarter-final on August 1. Alvarez is the highly decorated Cuban who did beat McGrail in 2019 but that was a close well fought bout.

Flyweight Galal Yafai is drawn against Armenia’s Koryun Soghomonyan for his first bout on Monday (July 26) at approx. 9.15am UK time. The Armenian is a good boxer but one whom Yafai has beaten before. If he does repeat a victory he’d then box the winner of Zambia’s Patrick Chinyemba and Australia’s Alex Winwood. Win that and most likely Cuba’s Yosbany Veitia would be waiting for him in the 52kgs quarter-final on August 3. The Cuban is very good, but Yafai has beaten him before.

At 75kgs Lauren Price, the top seed and reigning World champion, boxes Mongolia’s Myagmarjargal Munkhbat in the first stage on Wednesday (July 28) at approx. 3.30am UK time. Her great rival, the Netherlands’ Nouchka Fontijn is on the Welsh woman’s side of the bracket but they wouldn’t meet until the semi-finals. Between Price and the semi-finals, as long as she wins her first contest, would be the winner of Australia’s Caitlin Parker and Panama’s Athena Bylon, the latter a one-time welterweight World gold medallist.

Rising GB star Caroline Dubois will box Kosovo’s Donjeta Sadiku on Tuesday (July 27) at approx. 5.20am UK time. Sadiku was awarded her place through the Tripartite Commission’s allocation. Dubois can ease her way into the tournament in this contest. Winning it would see her go in with good American Rashida Ellis on July 30.

At 51kgs Britain’s Charley Davison starts off against Morocco’s Rabab Cheddar on Sunday (July 25) at approx. 10am UK time. A victory there would send Davison on to China’s Yuan Chang, the second seed, on Thursday (July 29).

Karriss Artingstall will be the first Briton to box at these Olympics when she meets Botswana’s Keamogetse Kenosi on Saturday (July 24) at about 9.15am UK time. If Artingstall wins, as is her expected, her next bout would be against Brazil’s Jucielen Romeu two days later on Monday (July 26).