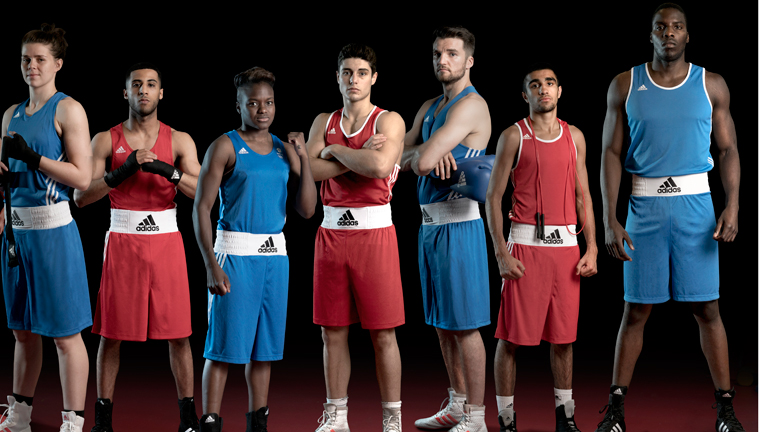 It was always going to be tough, the Olympic boxing draw is in

THE draw for the boxing tournament at the Olympic Games was held Thursday (August 4). British light-flyweight Galal Yafai will contest the first boxing bout of Rio 2016 on Saturday (August 6), taking on Cameroon’s Simplice Fotsala. If the GB 49kgs wins he’ll progress to a clash with Cuba’s flashy World champion Joahnys Argilagos on August 8.

Ireland’s Paddy Barnes has a bye in the first round, on August 8 he will bo the winner of Samuel Carmona Heredia (Spain) and Artur Hovhannisyan (Armenia). America’s Nico Herndandez gets Italy’s Manuel Cappai on August 6 in their first bout of the tournament.

Britain’s Nicola Adams gets a bye in the first stage.

Irish World gold medallist Michael Conlan has a bye in the first and then on August 14 goes up against the winner of Aram Avagyan (Armenia) versus Arashi Morisaka (Japan). GB’s Qais Ashfaq has it tough. He’s drawn against Thailand’s skilled and experienced Chatchai Butdee on August 10. If he gets through that challenge it’s most likely Russia’s rough, tough Vladimir Nikitin next.

American hope Shakur Stevenson gets a bye and then winner of Brazil’s Robenilson De Jesus versus Algeria’s Fahem Hammachi.

USA’s Carlos Balderas boxes Berik Abdrakhmanov (Kazakhstan) on August 6. GB’s European gold medallist Joe Cordina is up against Charley Suarez (Philippines) on the same day. Ireland’s David Olive Joyce boxes Andrique Allisop (Seychelles) on August 6. He should be confident of winning that but then it would be Azerbaijan’s Albert Selimov on August 9, a far tougher ask.

Elite American Claressa Shields, an Olympic and two-time World gold medallist gets a bye. Savannah Marshall will have to do it the hard way. She boxes Sweden Anna Laurell on August 14 and would then move on to Nouchka Fontjin (Netherlands), who beat at the Worlds earlier this year.

Irish World silver medallist Joe Ward gets a bye, to then box the winner of Serge Michel (Germany)-Carlos Mina (Ecuador) on August 10.

GB’s Lawrence Okolie will start off against Igor Jakubowski (Poland) on August 6, but victory would then see him go in with Cuba’s Erislandy Savon, who stopped Lawrence earlier this year, on August 8.