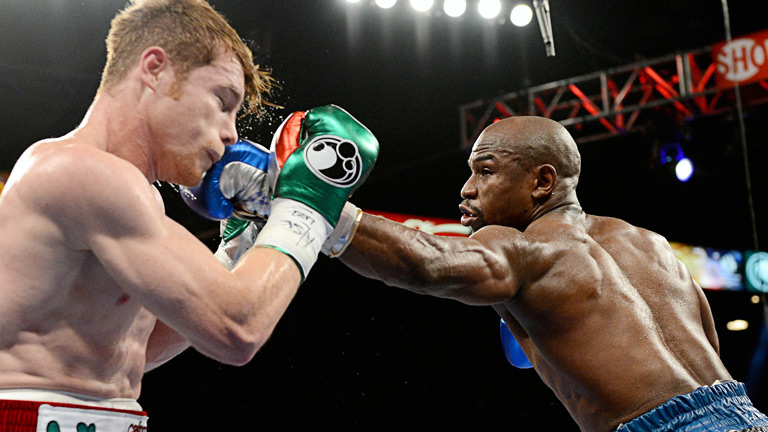 THE most important punch in boxing is the jab.

The jab doesn’t really end fights or knock people out, and hardly ever hurts anyone. But it sets up everything that does.

The jab keeps your opponent thinking and it can force them to play defence versus thinking necessarily about their own offence.

Good jabs can fluster your opponent because they stop them in there tracks.

The jab is the lead hand, which is the hand that is closest to your opponent. Which means it’s perfect for finding the range. It doesn’t have the power of your dominant back hand. Nor does the jab pack the punching power of bent-arm shots like hooks and uppercuts. Throwing a hook or a cross is like swinging a bat – the transfer of weight and force generated can create devastating damage such as a knockout.

My coach used to tell me it needs to be like a car piston, firing out and then coming straight back to your face. It was my best weapon as a fighter.

Watch this video below where I break it down, showing you how to throw it and how to use it: