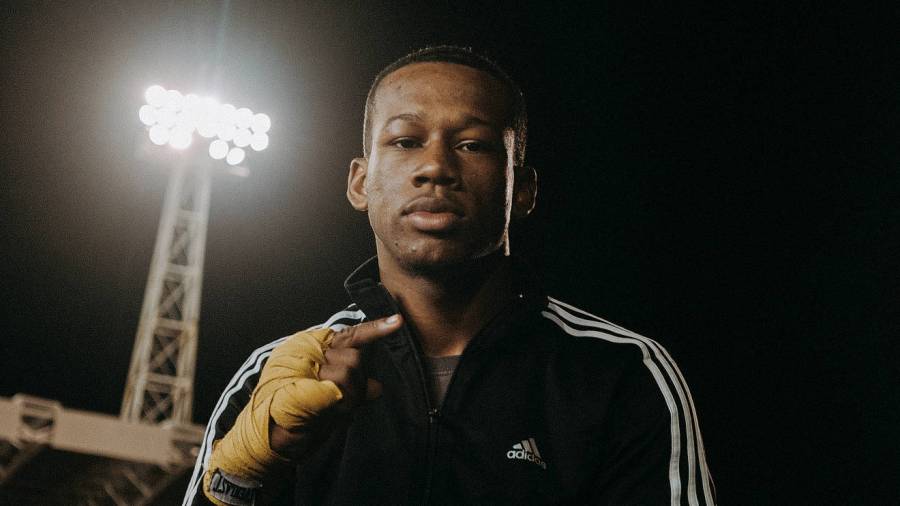 SOME unexpected Olympic dreams are coming true. The coronavirus pandemic saw the Americas qualification, that had been scheduled for May in Argentina, abruptly cancelled. That meant the IOC’s Boxing Task Force had to oversee an overhaul of the qualification system. Canadian flyweight Mandy Bujold, who after the birth of her daughter hadn’t been able to attend previous tournaments, has won a legal battle to ensure her place at the Olympics. USA Boxing has changed its own selection procedures to bring back three current professionals Duke Ragan, Keyshawn Davis and Troy Isley. But for a young boxer like Bermuda’s Adrian Roach, who has only just turned 19 and not been able to attend any major tournaments previously, that abandoned qualifier was his only chance to make it to the Olympics.

“Going through extreme, gruelling training, the one goal was to qualify and to go to the Olympics. And to have that taken away at such short notice – because we were so close to the date of going to Argentina – to have it taken away, it was crushing,” he said. “I have the mentality that you have to go through certain trials and tribulations in order to get the good days. I saw it as a learning moment. Because okay, you feel like you’re at rock bottom. So from there, it’s only growth. So I kind of took it as a blessing as well. You learn from all your losses and all the trials and tribulations you go through.”

He is one of the subjects of an Olympic Channel film, Nuffin for Nuffin, about three hopefuls desperate to represent Bermuda. The island nation has only ever won one medal in any sport at a Summer Games, Clarence Hill’s boxing bronze in 1976. Roach is one of the athletes who have been chosen to change that. “You work so hard and you feel like you finally get recognised,” he said. “They start backing you and putting funding into you, it feels really good. It’s a lot of pressure at the same time, you do have 45 years without a medal. So it’s a lot of pressure as well, but I use that in a good way as well to channel my training and make sure I train extra hard. But it’s a big honour to have the country recognise you.”

“We’re just exploring our options because I’m ready for those level of fights. It’s just about getting me there and making sure the tournaments are actually happening,” he continued. “I’m young. I’m extremely young. So I have a lot of opportunities to get to other events and even maybe the next Olympics.”

His sport has brought him the opportunity to study at, train with and box for a university in Canada. “It was the best decision of my life,” he said. “I study kinesiology. I do want to get a degree but boxing is more important to me because I feel like I can help a lot more people in my boxing career. But with my degree, I’d like to climb through the amateur ranks, get medals, get trophies, then once I go professional in boxing I plan to use my degree to open a facility, like a community centre, that has a training centre. Kids will train free and they can receive treatment for free.

“A lot of the youth in Bermuda are easily influenced and it’s easy to get caught up in street life. Just overall not really going to their full potential. So even if boxing isn’t the way they choose to go, maybe the gym could have an environment of a family for a child who doesn’t have that type of environment back at home. Gives them that family feeling, that guidance, so they can go into the world and be a productive citizen. Even though boxing isn’t for everybody it could be a way to shoot them off in different directions of life that are positive.”

“There definitely is a second side to Bermuda that isn’t well highlighted,” he added. “They don’t highlight it enough and I feel like if it was highlighted a bit more and given backing, support and funding, we could definitely change it around. Maybe the island could be that paradise that’s portrayed all around the world.”