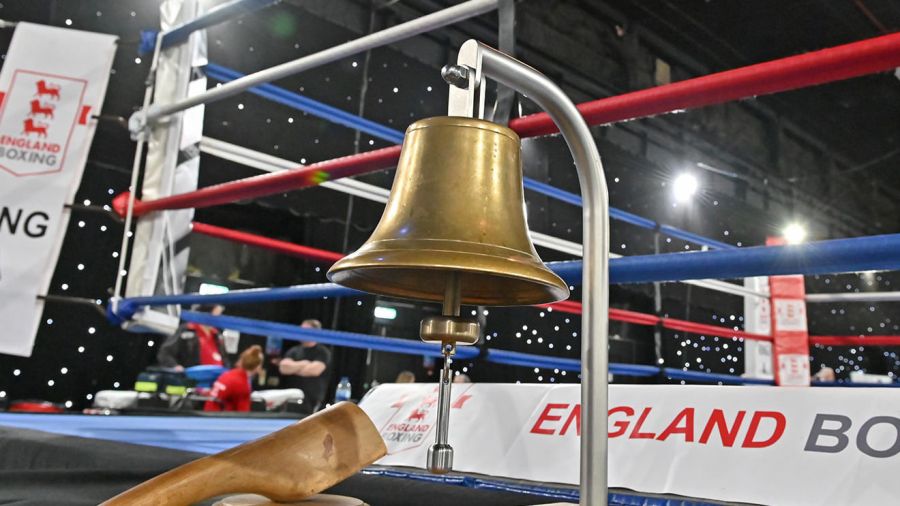 An inquest into the death of teenage boxer Ed Bilbey concludes

AMATEUR boxer Ed Bilbey died in 2017. An inquest ruled his intense training and rapid weight loss by dehydration combined with an undiagnosed heart condition led to his death.

Bilbey collapsed in the ring shortly after competing for an East Midlands Youth welterweight title in South Normanton. He was only 17 years old. Disturbingly the failure of child protection and safeguarding measures to prevent his over-training and the extreme measures he took to make weight contributed to the tragedy.

The inquest into his death ran from December 15-23 at Chesterfield Coroners’ Court. It concluded that “Edward Bilbey died of cardiac arrest and the combined effect of an inherited heart [condition] Myocardial Fibrosis and metabolic disturbance caused by intense physical training and rapid weight loss by dehydration. His death was in part contributed to by a failure to have adequate safeguarding and child protection measures in place to prevent him from doing so.”

It’s a sombre warning for those involved in the sport.

“First and foremost, our thoughts go out to the family and friends of Ed Bilbey, who continue to live with the tragic loss of someone dear to them and who had his whole life ahead of him,” said England Boxing Chief Executive Officer Gethin Jenkins in the statement. “We acknowledge the coroner’s conclusion and have already made significant changes in the three-and-half years since the tragedy, to seek to make the sport as safe as it possibly can be.

“Emergency medical procedures and processes that should be followed when significant incidents do occur are now in place, although, thankfully, these remain rare. We have also introduced coaching refresher courses to ensure our registered coaches are aware of the appropriate, up-to-date coaching methods to follow.

“We will now complete our investigation and carefully look at what lessons, in light of the coroner’s conclusions, that can be made and will speedily review the regulations, checks and balances that are in place to ensure safety and safeguarding policies and good practice within clubs is in place, adhered to and, where necessary, make the relevant changes.

“The amateur boxing that operates within England Boxing’s remit has an excellent safety record on the whole, and this was the first tragedy of its type in this country for over 30 years, but we recognise that any fatality is one too many.

“It is why the welfare of boxers remains for England Boxing and those in our membership our number one priority, only allowing boxing to take place in a safe, controlled and regulated environment.

“Once again, we send our heartfelt condolences to the family and all those who knew Ed Bilbey.”