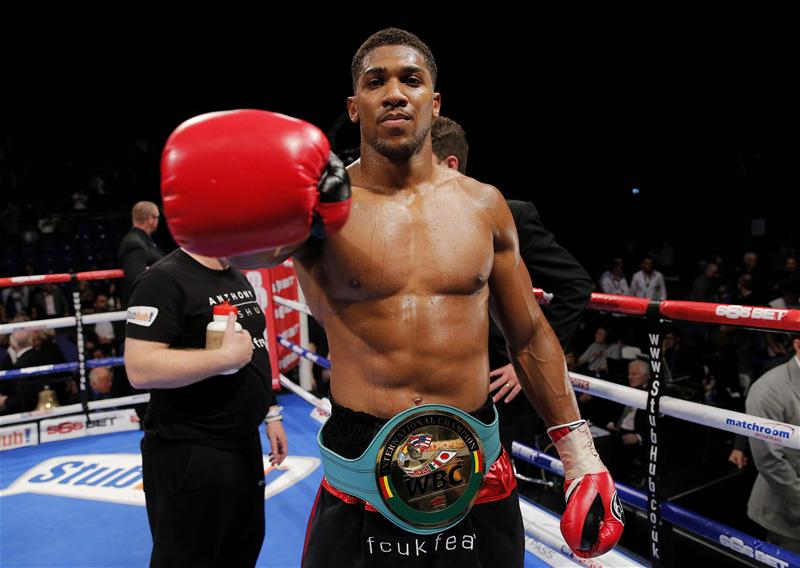 THE last man to beat Anthony Joshua is open for a rematch. Azerbaijan’s Mahammadrasul Majidov engaged Joshua in a three-round war in the final of the 2011 World championships in Baku, a shoot out that Majidov won narrowly. Joshua of course went on to win the 2012 Olympic Games and is now a professional world champion.

But the two never boxed again, although Majidov would happily change that.

“I remember it was a good fight, not too many points [between them, one in fact], good, good,” he told Boxing News. “Now if we have a fight? He’s a very a good Olympic champion, very good boxer. I’m two-time World champion. Whoever trains well would win. I think I’d beat him now.”