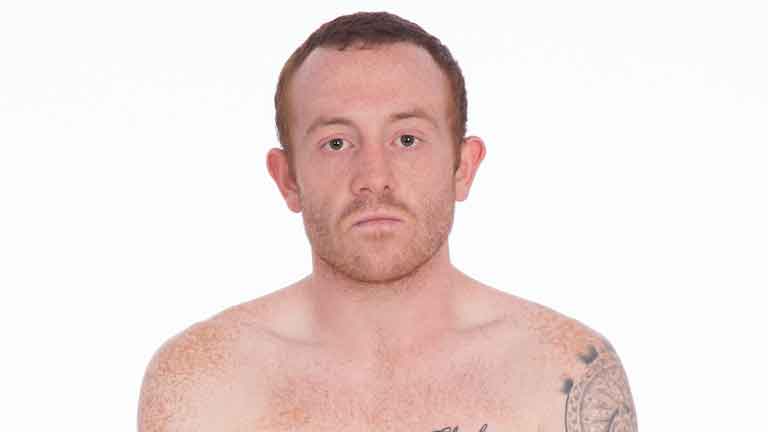 Romford cruiserweight Mark Little has lost an incredible amount of weight and, with trainer Paul Cook, tells Brooke Streatfield about the story so far

APTLY named, Romford cruiserweight Mark Little has lost a whopping 112lbs and counting in a four-year journey that began with entering a gym simply to shed the pounds, through a period in unlicensed boxing before the big step up into the professional realm, a chapter which began in earnest with a debut four-round points win over Moses Matovu in November. His next contest is this Saturday (March 12), back at London’s famous York Hall, on a Goodwin Boxing card. Aided and abetted by Paul Cook, the experienced trainer who guided his son, Nicky, to a world title, Mark recounts the story so far, to Brooke Streatfield.