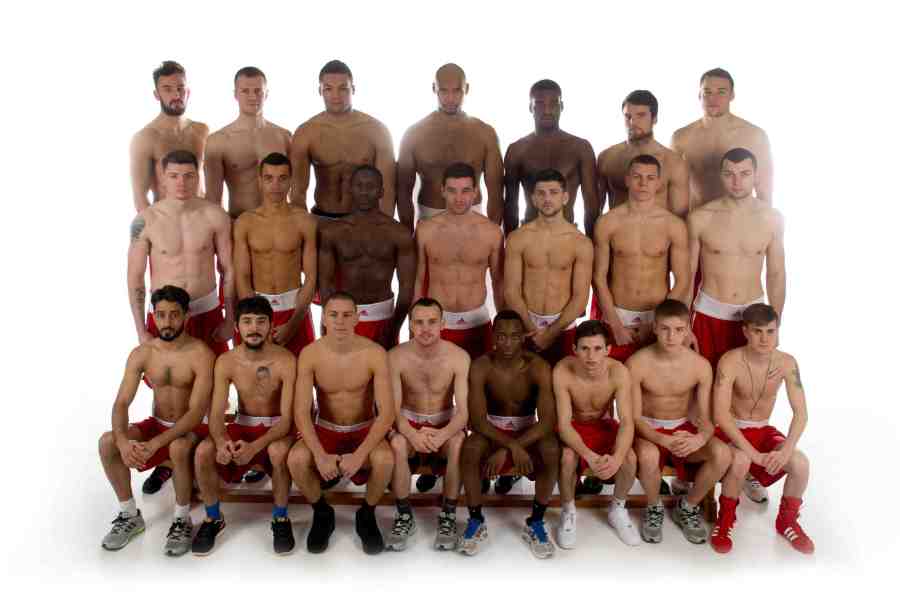 The long path to Olympic qualification begins on Thursday with the World Series of Boxing at York Hall in London, writes John Dennen

THE ROAD to the next Olympic Games, Rio 2016 begins this Thursday (January 15) at York Hall in London. The British Lionhearts kick off the new season of the World Series of Boxing against the China Dragons. The WSB is a team-based league but individuals can qualify for the next Olympics directly through this competition, if they finish with a high enough ranking. Boxers who have a WSB bout will also be able to enter an Olympic qualification tournament later on.

“It is the first step on the road to Rio, having said that there’s not an awful lot of places available this season, there’s two out of sixteen teams. We’ve got some boxers here that are capable of getting those places and will be looking for those places. Home and away matches makes it tough but it’s the same deal for every team in it,” said GB performance director, Rob McCracken.

“I think WSB is only going to get bigger and there’s going to be more qualification places for the Tokyo Olympics moving forward. WSB’s here, it’s staying. I think we’ve got to get integrated into it as a squad. I think it’ll be a great experience for the squad, this season coming up. Two places at each weight, out of 16 teams so very difficult to qualify in this season but I’m sure some of our boxers are capable of doing that.

“We’re in a group with the likes of Russia, Ukraine, Cuba, Mexico etc. So it doesn’t get any tougher. But at the same time we won’t put any pressure on the boxers. Some of our boxers will excel in it. Andrew Selby’s looked fantastic in WSB as has Joe Joyce. Antony Fowler has only boxed once in it before and had a win in it. Other boxers have boxed a few times in it. Sam Maxwell boxed [Vasyl] Lomachenko twice, got great experience. It’s all good, the boxers are looking forward to it. I’m sure as squad we’ll be better for it, once the season is over and we’ll have learned a bit about some of our boxers. You can use three boxers at each weight, so you don’t have to put the same boxer into each bout.

“The incentives are you’re eligible for the qualification tournament and also you do very well in this WSB season, you’ll go on to a different funding level [on GB]and that’s important as well.”

Some development squad boxers have joined the British Lionhearts squad and they will train full time with GB during the World Series season. “The incentive for those, at the end of the WSB season how well they’ve done will determine whether they go back to Podium Potential, which the majority will, or if they come on to Podium [the elite squad]. Or in some cases they go back to their clubs because not everybody makes it at international level,” McCracken continued.

“Our job will be to put them in when the time’s right, when they’re ready for it. That’s what my philosophy has always been here. We put boxers into contests when they’re best ready and prepared.

“It will separate the men from the boys internally at GB. It is more physical WSB [each bout is boxed over five rounds] and the open scoring system is more physical. It’s a better spectacle and they’ve got to become good at that format.”

Four Commonwealth Games medallists will compete against China at York Hall: Ashley Williams, Qais Ashfaq, Sam Maxwell and Antony Fowler. Tickets will be for sale on the door and cost £10 for adults, £5 for children and £20 for a family of four.

Don’t miss this week’s Boxing News to hear from Ashley Williams and Sam Maxwell and much more.