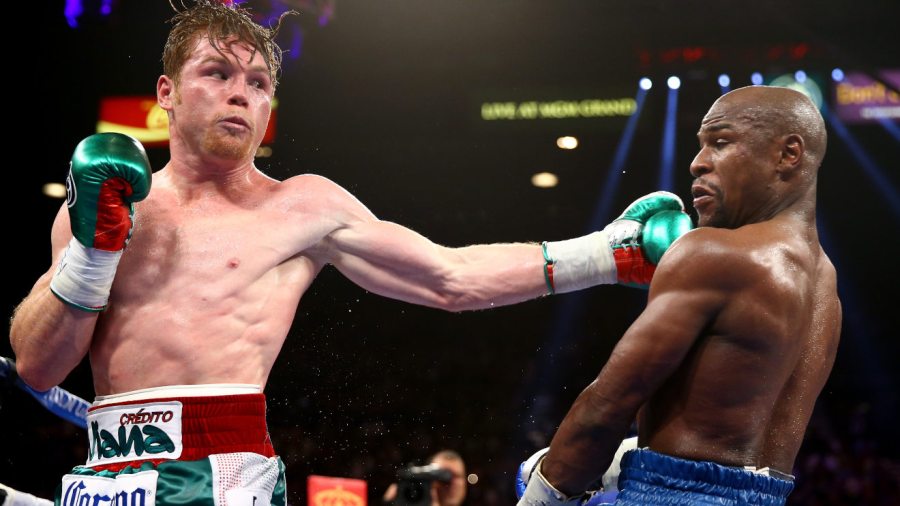 HOW great a fighter was Floyd Mayweather? He is known as a master of defence. But not being hit in boxing is only one part of it. Knowing how to counter from those defensive moves is what really makes a brilliant fighter.

I’ve just created a video (below) where I break down how he had so much success in the ring, using that counter-punching master class. After all the name of the game is to hit and not be hit right? In my opinion there is no one that has ever been able to do that as well as Floyd Mayweather.

He even said himself that 90% of his talent was his boxing IQ rather than strength, speed or power, unlike most fighters.

I’ll show you a little of the tricks he utilised as well as talk about how his mind works, which I find fascinating.

Click below and watch the video, I would love to know your opinion on it: