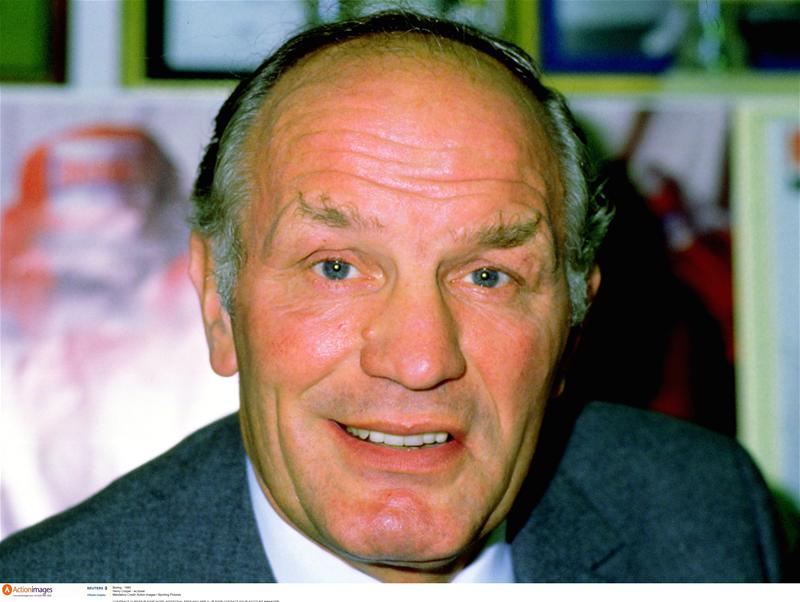 Members of the London Ex-Boxers Association agreed they would like to raise funds to erect a statue to Sir Henry Cooper, in recognition not only for what he has achieved in boxing but also for the great contribution he made to many to charities and as an example to young people.

Cooper, who died in 2011, was one of Britain’s most loved sporting heroes.

LEBA Treasurer Ray Caulfield has worked hard over the last two years to raise half of the costs for the statue and now LEBA Member Scott Ewing has arranged a tribute dinner to honour Sir Henry at the London Hilton in Park Lane on September 12 to help raise the other half and it promises to be a great evening where British sporting royalty will be present.