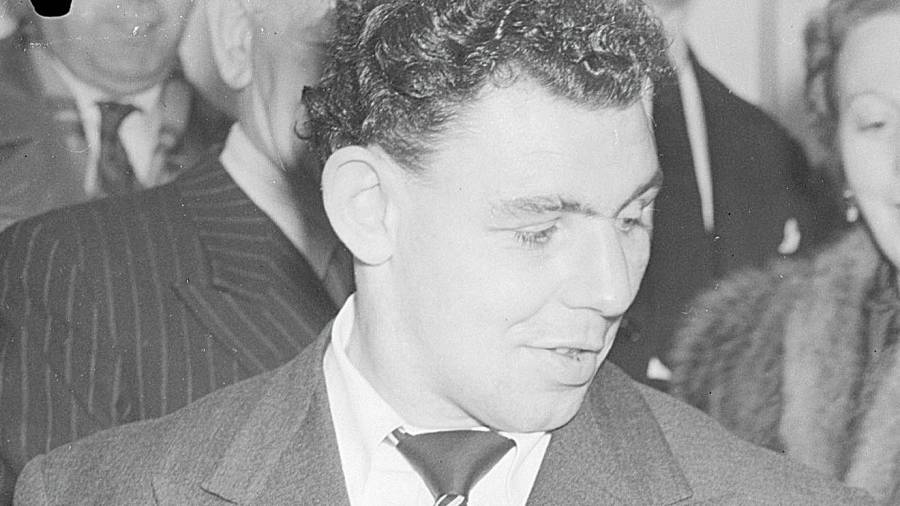 CONSIDERING its size – with a population of just 3.1 million – Wales is phenomenally good at turning out quality boxers. From the days of Jim Driscoll, Freddie Welsh and Jimmy Wilde to the era of Joe Calzaghe, Enzo Maccarinelli, Gavin Rees, Nathan Cleverly and Lee Selby, the country has consistently produced fighters who have proved their mettle at world level. In addition, there have been numerous British and European champions of whom Wales is rightly proud. And there are those outstanding talents who, for various reasons, did not win a title but deserve recognition. Some were thwarted by campaigning in a highly competitive era, others were victims of mismanagement or plain bad luck.

Several years ago, veteran journalist and broadcaster Gareth Jones took on the task of chronicling the lives and careers of every Welsh boxer of note, including a host of ringmen whom one might not associate with Wales but were in fact born there. Putting so many stories together in book form was a tall order, but Jones has done an admirable job. He has just published the seventh and final instalment in his Boxers of Wales series. This latest volume is about fighters from North, Mid and West Wales. Read as a series, the books cover fighters from every corner of Wales.

In keeping with his previous tomes, Jones’ latest is full of interesting stories, spanning more than a century of ring history and featuring names well known and others that are long forgotten.

Modern men like Dale Evans, who went the distance with Bradley Skeete and Sam Eggington in bids for British welter honours, are placed alongside unremembered ring heroes like Danny Evans, a Welsh welter and middleweight titlist of the 1930s.

Differences between the eras are starkly apparent as one reads through the fighters’ profiles. Scott Gammer, an excellent amateur and British heavyweight champion in 2006-07, struggled for recognition in an era when our national heavyweight titlist was no longer a household name. “It was perhaps a reflection of a boxing landscape in which the country’s best heavyweights often sidestep the once-coveted Lonsdale Belt in search of international glory,” writes Jones, “but the Pembroke Dock Man deserved better. As someone once said, you can only beat what’s in front of you.”

By contrast, Johnny Williams [pictured above], who won the British and Empire heavyweight titles from Jack Gardner in 1952 and lost them to Don Cockell 14 months later, had no such struggle for recognition given the acclaim attached to winning a British crown at the time.

Most of the post-World War II boxers in the book were relatively well-managed, but fighters of the pre-war years, when the sport’s rules and regs were woefully lax, were often entered into fights with startling regularity. Nipper Pat Daly (whose biography, Born to Box: The Extraordinary Story of Nipper Pat Daly, I authored) is a prime example. He’d turned pro by age 10 and was burnt out and retired at 17, after more than 100 fights. Although he was a Londoner, Daly is included in the book as he was born in Abercrave, south Wales, to a Welsh mother and English father.

An opponent of Daly’s, Jim Crawford of Wrexham, is another featured fighter whose career was wrecked by mismanagement. As Jones writes: “Unfortunately, the people guiding James Henry Crawford were dazzled by the possibilities of regular paydays and ignored advice – from the legendary Jimmy Wilde among others – to put a foot on the brake from time to time.”

This final instalment of the Boxers of Wales series, read in tandem with Jones’ other books, provides a detailed picture of the Welsh, and more broadly British, boxing scene from the early 20th century through to the present day. I highly recommend the books, which are available at www.st-davids-press.wales.