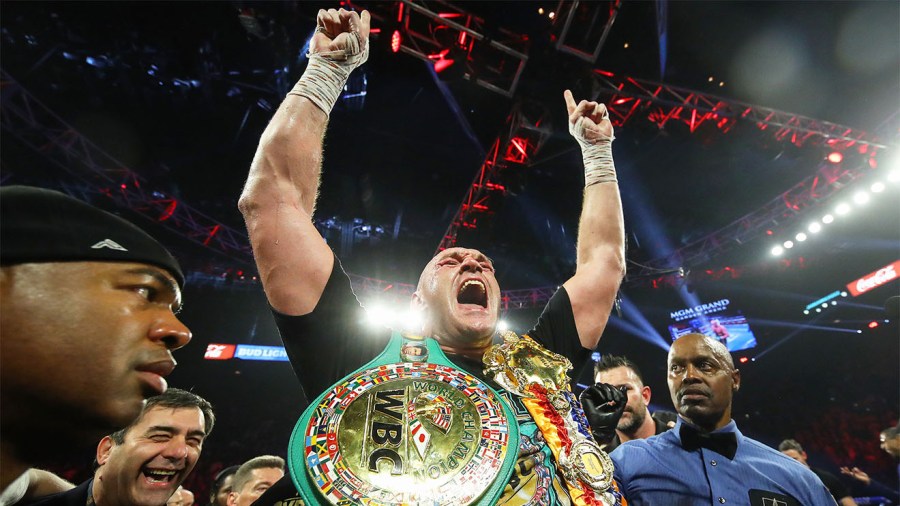 I enjoy watching Tyson Fury the most because the way he moves for a man of his size always amazes me. I also enjoy watching heavyweights like Dillian Whyte and Dereck Chisora because they always bring it. I’m also a fan of Anthony Joshua, of course.

Anthony Joshua. I love watching AJ. I wasn’t massive on the (Andy) Ruiz rematch, but he boxed clever and did what he had to do to win. AJ’s my favourite to watch because he has that punch power and has also shown that vulnerability which always makes for entertaining viewing.

It would have to be Tyson Fury. He’s not just a big strong lump. He uses his brain and out-thinks opponents. For that reason alone, he’s on top for me.

For me, it would have to be Tyson Fury, simply because of the way he has shown he can adapt his style. He has consistently surprised us in his major fights: (Deontay) Wilder twice, (Wladimir) Klitschko, the second (Dereck) Chisora fight. That’s why Fury-Wilder III or a meeting with a confident Anthony Joshua fascinates. When that happens? Who knows right now…