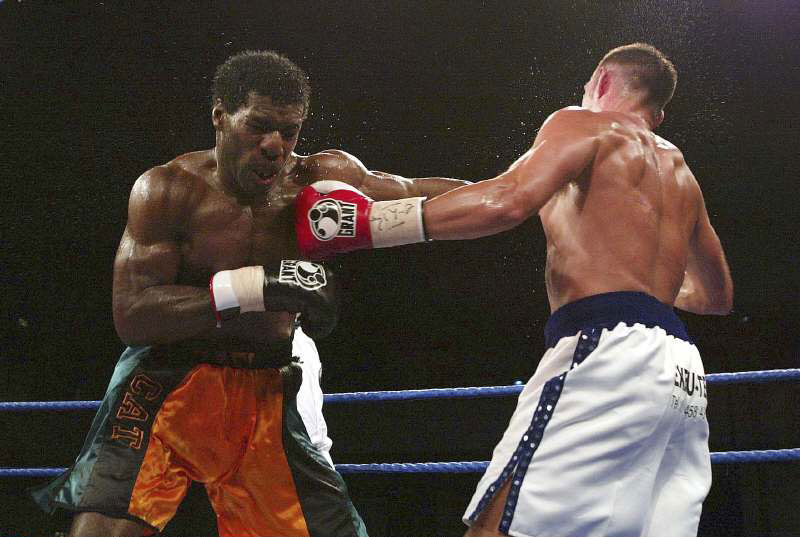 This week's panellists are asked to place Carl Thompson, the former WBO cruiserweight champion, among the pantheon of British boxing warriors

Thompson was a very exciting fighter with a high KO ratio but could also ‘go’ himself which made his fights very entertaining. I would rank him quite high. He’s not one of the most obvious household names but he does hold some great wins over Chris Eubank and, more notably, David Haye, who was stopped for the first time by Thompson.

Very high. Thompson was super fit, always ready, did great as an underdog and had that me-or-you attitude and style. The Haye fight stands out for me because he took his licks and showed real character. If you look at what Haye went on to do it’s even more impressive.

Towards the top. He’s outside of the bracket dominated by Nigel Benn and George Groves, but his fights were often dramatic. Being in the unglamorous cruiserweight division means that that’s often overlooked.