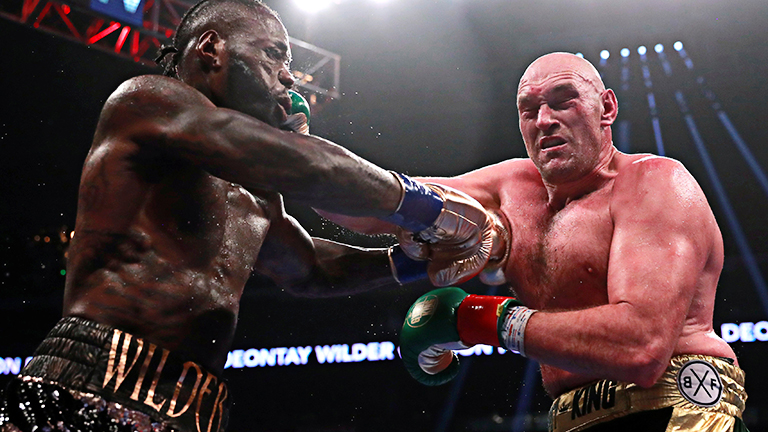 There are quite a few I’d like to see but if I had to pick one I would go for Joshua vs. Wilder for all the heavyweight belts. It would be huge wherever it happened and would be a great advert for British boxing. Imagine if Joshua pulled it off…

I desperately want to see fights for the undisputed title at heavyweight and super-lightweight. Imagine if Tyson Fury beats Deontay Wilder and we get Anthony Joshua vs. Tyson Fury? And Josh Taylor vs. Jose Ramirez for all the belts at 140lbs. Two fights for all the titles with both involving British fighters would be absolutely monumental.

I’d really like to see Anthony Joshua fight Deontay Wilder. I think it will be interesting to see what happens when they finally meet and to then see what happens to the division once all the heavyweight titles belong to one man. We need that fight to finally happen next year.

The single fight I really hope happens next year is Anthony Joshua vs. Deontay Wilder. I think it’s the fight most boxing fans worldwide want to see. We need to find out who is really the best. Both can be exciting fighters who can knock out an opponent with one shot and also get hurt themselves. It would be one of the most anticipated heavyweight title fights in recent years.