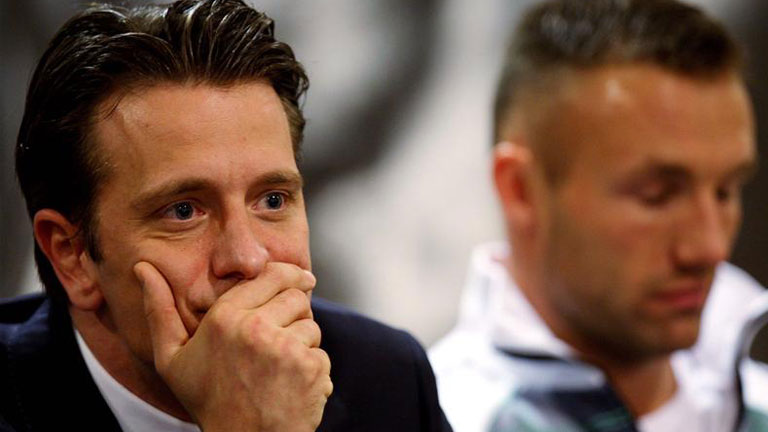 I would go for either super-featherweight or middleweight. Both divisions are stacked and there are some very interesting fights that I would love to see as a fan.

I would choose the lightweight division. It has three undefeated, good world champions who could all win – Gervonta Davis, Teofimo Lopez and Devin Haney – as well as future Hall-of-Famer Vasyl Lomachenko, who would be the favourite but need to be at his very best to beat the rest.

Assuming I’d have the pick of all the top guys it has to be heavyweight. Even beyond Anthony Joshua, Deontay Wilder and Tyson Fury the likes of Joseph Parker, Oleksandr Usyk and Dillian Whyte would serve up a superb mixture of fights. Wouldn’t be cheap, though.

I would love to see all the heavyweights go for it with all the belts on the line. No politics involved, just get on with it and find out the identity of the world’s best heavyweight. It would be great value and we would see plenty of knockouts and some great fights.