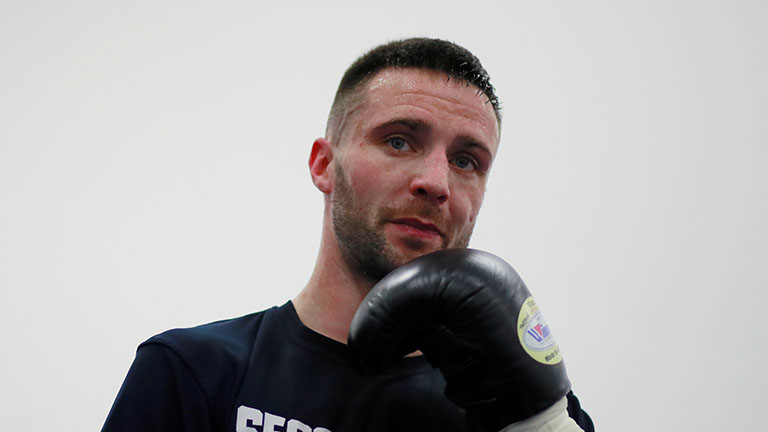 With Josh Taylor seemingly searching for a new coach, we asked this week's panellists to select the ideal man for the super-lightweight champion

I would suggest he goes for either Adam Booth or Mark Tibbs. Both are still relatively young and ambitious and have proven they can produce champions with different kinds of styles. They also have a good crop of young fighters in their camps to help push Josh to stay on top of his game – which is the hardest part once you become champion.

He has so many options if he stays in the UK and a good one would be Ben Davison, who has time on his hands after splitting with Tyson Fury. He could also follow his old stablemate Carl Frampton to Jamie Moore, which would undoubtedly work. If Taylor decides to head to America, Derrick James would be a superb fit.

It’s disappointing when you see boxers split from coaches. It’s normally because of a defeat – they look to blame someone, or they might need a change – but Taylor and McGuigan were on fire. It’s looking like he will go with Roach now, but I think he should patch things up with McGuigan and put their differences aside. This is a very short career. If it’s not broke, don’t fix it.