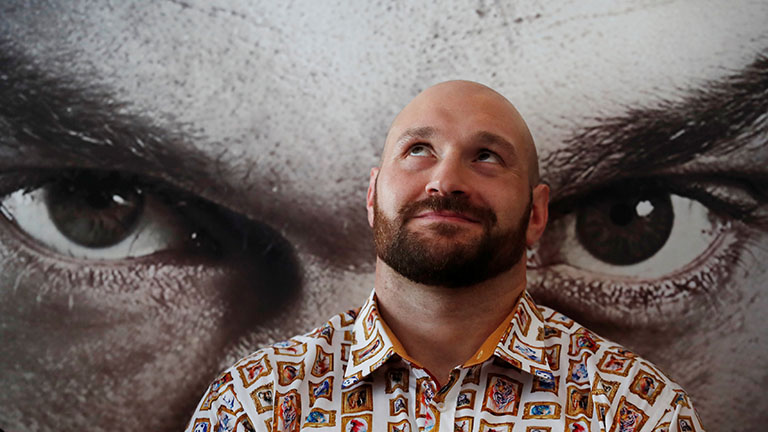 If a fight between Tyson Fury and Anthony Joshua was to happen next it would be a great British sporting occasion. I see Tyson Fury being too much for Joshua. I think Fury would be able to handle Joshua at long and short range in an exciting fight to win by decision or even late stoppage.

Pre Sugar Hill and Andy Lee coaching him, I had AJ being at his devastating mid-range punching best to outlast Fury in a messy late rounds win. AJ has much better armoury than Wilder. He has a better repertoire and controlled violence than Wilder, and this gives him a more than reasonable chance against a surging Fury. Fury is as complete a heavyweight as there is, but AJ will not disappoint in this clash. Still, I’m going for Fury in a closer-than-people-think fight.

Recent evidence points to a Fury win. He would certainly start as the strong favourite. But until two elite competitors actually meet nobody can say for sure what will happen.