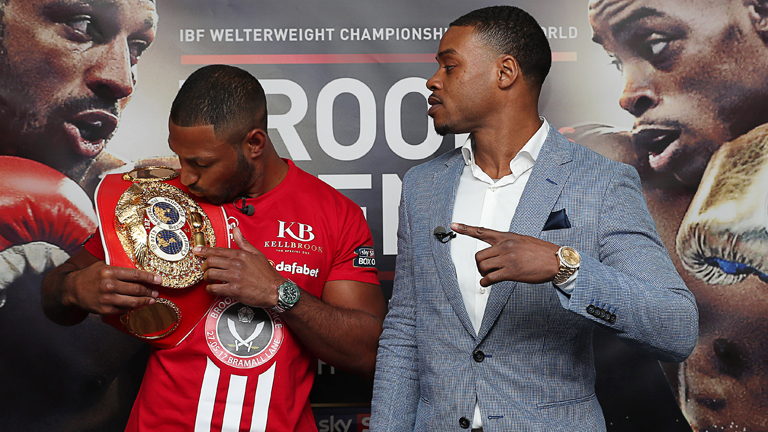 This week's panellists are asked whether they think former IBF welterweight champion Kell Brook, now 33, can win another world title before he retires

Unlikely. If I had to give a yes or no answer, I’d say no. He’s been a superb fighter at times, and the win in California vs. Shawn Porter was immense, but the defeats vs. Gennady Golovkin and Errol Spence took a lot out of him and Saturday will be his third fight in 32 months since the Spence defeat. At 33, that’s too high a level of inactivity.

I think Kell Brook has always shown he is special, but I’d have to say it’s unlikely he wins another world title in the weight divisions he is in, unless he can pick up a vacant one.

Unfortunately, I think Kell Brook’s ship has sailed. He can still compete with the best guys domestically but the convincing defeat against Gennady Golovkin will resonate with the PPV fans regardless of the huge disadvantages he faced, and this will make it hard to get into a challenging position. Dominic Ingle pulled him out quickly which will have saved him from a lot more physical damage, but I think it will have dented his confidence. I just can’t see him pulling it off.

I think Kell Brook has a great chance of becoming a world champion again, especially if he can find the form he showed when beating Shawn Porter to win his first world title back in 2014.