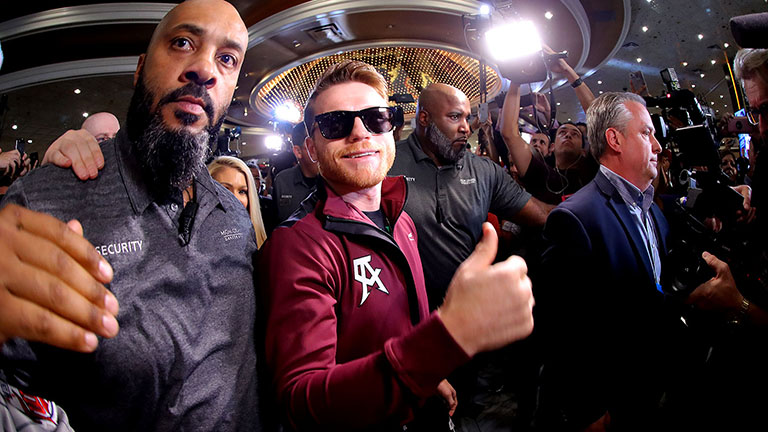 I don’t agree with it at all. It’s a dangerous line they are towing as it leaves the door open for people to openly cheat and have excuses for when they are caught. I think the WBC, along with every other sanctioning body, should have 365 testing for everyone ranked in the top 20. In a year where we have seen a high quantity of ring deaths, we need stricter rules not loosened up ones.

I’m aware of the difficulties with clenbuterol and the ways in which it can be accidentally ingested, but the bottom line is that any relaxing of PED protocol makes it easier for people to knowingly cheat and get away with it.

Any drug use in boxing is unacceptable, especially with the amount of deaths we have seen in the past few months. The WBC should rethink their decision on being lenient with the drug.

Does this substance in even the smallest dose increase or help performance? If the answer is yes, then the next question is: Does it make it a fair contest if one of the fighters has clenbuterol in their system and the other doesn’t? We as fighters are told what we can and cannot take. If taking something illegal by accident or deliberately, you could argue we are at fault.