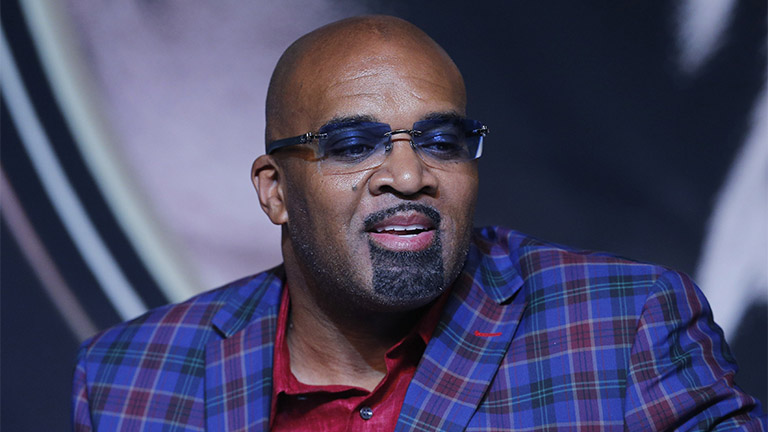 Examining and rating the most powerful and influential figures in the world of boxing today. By Ron Lewis. Read part two here

40. Tom Loeffler
Best known these days as the promoter of Gennady Golovkin, having previously played a big role in the career of the Klitschko brothers, Loeffler works with a number of promoters and boxers, though, including Cecelia Braekhus and Serhii Bohachuk.

39. Dana White
OK, White is not a boxing promoter, but it is difficult to deny his influence on the sport. When he first took over the UFC, he made a beeline for boxing fans. In turn, boxing learnt some hard lessons in getting on in the modern sport environment. Whether he is banging the drum for Conor McGregor against Floyd Mayweather, or fluttering his eyelashes at Anthony Joshua, White is always there.

38. Yvon Michel
That the Canadian province of Quebec has become a big centre for boxing in the past few years, has been largely down to the growth of Michel’s GYM organisation. After Adonis Stevenson suffered serious injuries losing his world title last year, Eleider Alvarez and Oscar Rivas are Michel’s biggest names right now. The lack of stars and the riches available south of the border mean fewer big fights in Canada right now.

37. Leonard Ellerbe
The right-hand man of Floyd Mayweather, the retirement of the greatest fighter of his era has meant Ellerbe’s profile has dropped. But he still has substantial business interests to control, with a thriving gym and a stable of boxers, most notably Gervonta Davis, aligned to the PBC camp.

36. Frank Smith
With Matchroom seemingly hatching a plot to take over the world, the role of Frank Smith has become more and more prominent. After joining the firm straight out of school, Smith is now Hearn’s right-hand man, becoming the company’s boxing CEO and taking a seat on the parent company’s board last year, making him not only a big hitter in the business but earning an impressive number of frequent flyer points.

35. Vlad Hrunov
Hrunov has become a familiar figure standing alongside Russian boxers, when they come west, but played big part taking some big names east, even promoting Roy Jones Jnr in Russia. Something of an exodus of boxers to the US has slowed the number of big fights in Russia, but Hrunov has his fingers still in a lot of pies.

34. Bruce Trampler
Top Rank’s senior matchmaker. He cut his teeth working with Angelo and Chris Dundee, the was matchmaker at Madison Square Garden before joining Top Rank in 1981. Was inducted into the International Boxing Hall of Fame in 2010.

33. Eric Gomez
A childhood friend of Oscar De La Hoya, Gomez is president of Golden Boy Promotions, having been with the company from its start in 2002. Back then he did everything from driving the fighters around, to booking the hotels to putting out the seats. Now he is the main man in most of the contract negotiations, from fighters to TV networks as well as being in charge of the day-to-day running of the company.

32. Rob Webster
Webster took over from Barney Francis as the managing director of Sky Sports this year. Sky Sports remains the biggest hitters in the boxing TV market in the UK, despite competition from BT Sport, ITV, Channel 5 and BoxNation. With reportedly 18 months left on Sky’s exclusive deal with Matchroom, it will be down to Webster to negotiate a new deal or decide whether exclusive arrangements are in the company’s best interest.

31. Nick Khan
Khan leads CAA Sports, one of the biggest agencies in sport, which has an increasing presence in boxing. He has a couple of world champions on his books – in Artur Beterbiev and Devin Haney – but it is his close ties to Top Rank (he played a big role in arranging their deal with ESPN) and DAZN chief John Skipper that really show his influence.

Recap on part one HERE