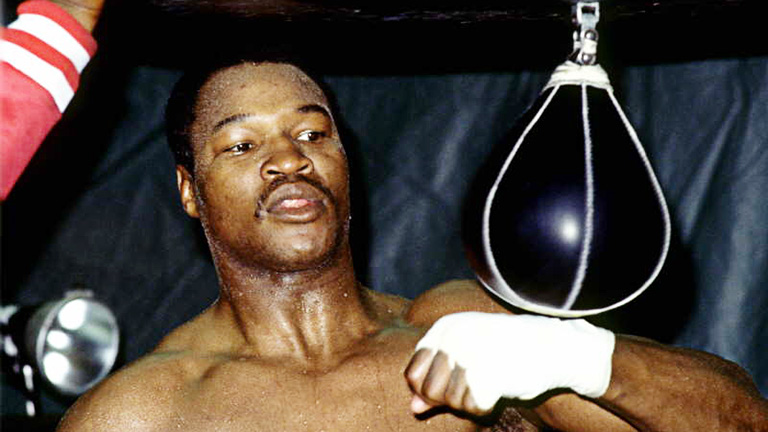 Tony Connolly, with his weekly column, on the finest men to have held the richest prize in sports in the eyes of Mike Lockley

IT’S the ultimate talking point among fight fans – who were the best in their weight divisions.

This week I reprint, with his permission, a recent column by one of the finest men in British journalism, Mike Lockley of Shropshire.

Mike, former deputy editor of Boxing News, wrote in the Birmingham Mail who he thought were the 10 best heavyweights who ever laced on a pair of sweaty boxing gloves.

His piece caused a stir, especially his reluctance to rank Mike Tyson among the 10.

A prolifically hard worker and brilliant writer, Mike is the kind who, for instance, recently travelled 50-odd miles in mid-winter just to have moody Roberto Duran grunt in Spanish at Mike’s efforts to interview him in Staffordshire.

Mike, ever the pro, still managed to get an article out of it for his paper the Birmingham Mail.

London readers of BN may never have heard of ‘Lockers’ but in Birmingham and the Midlands he is a journalistic legend who on a personal level has been a great friend, writing references for me even when he has been extremely busy.

No one has a bad word to say about him because he is a giver, not a taker.

And he really knows his boxing. He is up there with Bob Mee when it comes to reading a fight, in my humble opinion.

Here are his top 10 heavyweights in his own words, and I aim to follow weekly with his top 10s of the other weight divisions which he has written for the Mail. But, first the heavyweights.