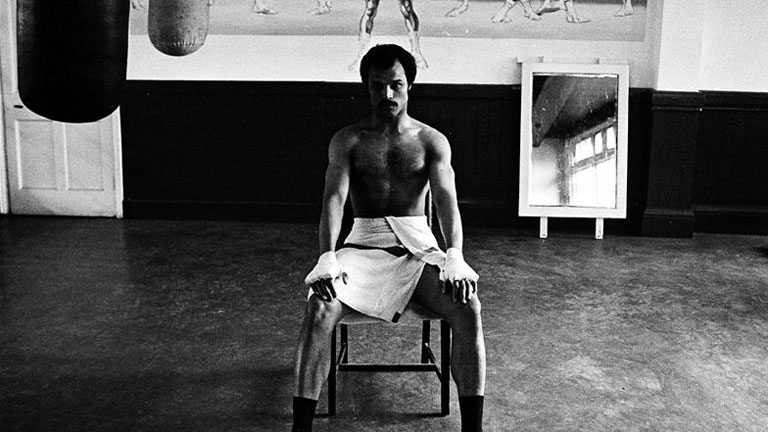 Turpin (no relation to Randy and his Leamington family) went only 11-3-2 as a pro and never got further than a British featherweight title final eliminator for which he came in overweight. But in 1972 he won bantamweight bronze at the Munich Olympics, losing a 3-2 split in the semis to eventual champion Orlando Martinez of Cuba. Perhaps George was his own worst enemy: he was such a reluctant talker that BN Editor Harry Mullan memorably said interviewing him was “like eating soup with a fork”.