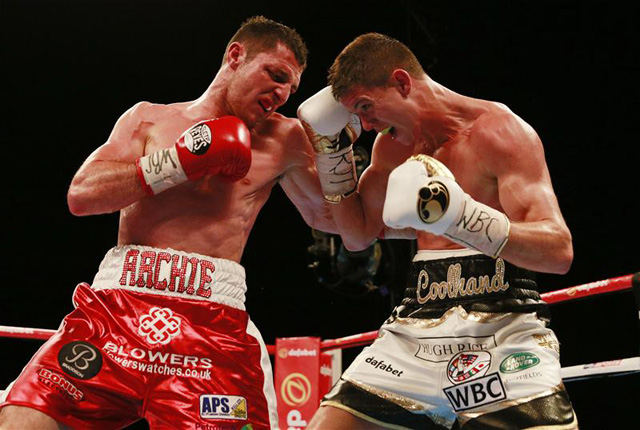 The former WBA lightweight champion recently lost a close decision to the brilliant Jorge Linares, but has wins over Darleys Perez and Ismael Barroso.

He holds the secondary WBA bantamweight title, but has clearly proven himself one of the best at the weight with consecutive wins over Tomoki Kameda, as well as Julio Ceja and Tabtimdaeng Na Rachawat.

Though he has not fought since his loss to Carl Frampton through injury, former super-bantamweight champion Quigg has proven himself a world class operator.

The former super-lightweight king jumped too far against Canelo Alvarez in May but remains highly ranked at welterweight.

Three world title attempts haven’t gone Groves’ way, however a fourth is looming and the hard-hitting Londoner is desperate to utilise it.

Another secondary WBA title-holder, Cleverly stopped Juergen Braehmer in his last outing to reignite his career.

The returning former cruiserweight and heavyweight world champion has not recently fought anyone of note, but has a stellar body of work.

Controversial promotional decisions aside, the once-beaten Brightonian is a fierce talent and currently recovering from injury.

Campbell bounced back from a 2015 loss to Yvan Mendy by demolishing Gary Sykes and Derry Mathews, and beating former world champion Argenis Mendez.