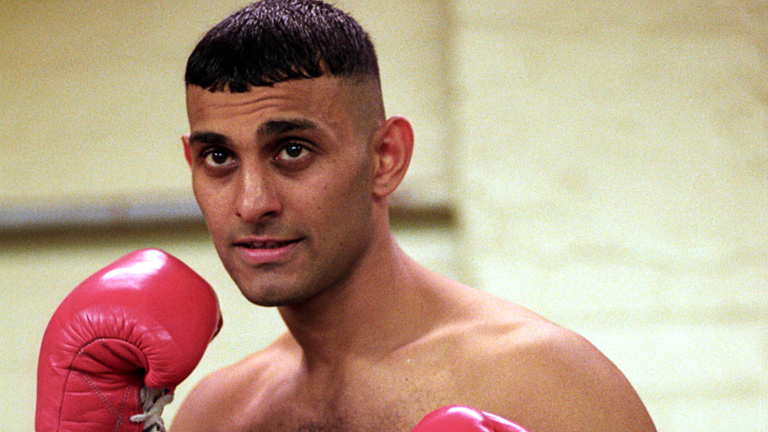 The Sheffield showman won 16 consecutive world featherweight title bouts, but never once got his hands on a British strap.

A former global ruler at middleweight and super-middle, the charismatic Brightonian contested an incredible 24 world title fights, but never had the chance to earn a Lonsdale Belt.

An ex-two-weight world champion like his old foe Eubank, the Londoner wore the Commonwealth 160lb crown at domestic level, but not the British.

The Golborne native twice unsuccessfully challenged for British flyweight honours, but did claim the world championship at the weight.

Despite not winning a British title, this Belfast boy managed to conquer the world at bantamweight.

One of Britain’s most popular fighters ever, the London heavyweight hulk secured world glory at the fourth attempt, though he never fought for a British belt.

The Commonwealth middleweight strap was the highest accolade that this man from the capital collected.

A Ugandan by birth who owned a British passport, a world super-featherweight prize was on his mantelpiece, but not a Lonsdale Belt.

Runcorn’s former world super-middleweight king had two failed efforts at grabbing a British title towards the end of his career.

The Telford man is another ex-world titlist at super-middle who never held the British crown.