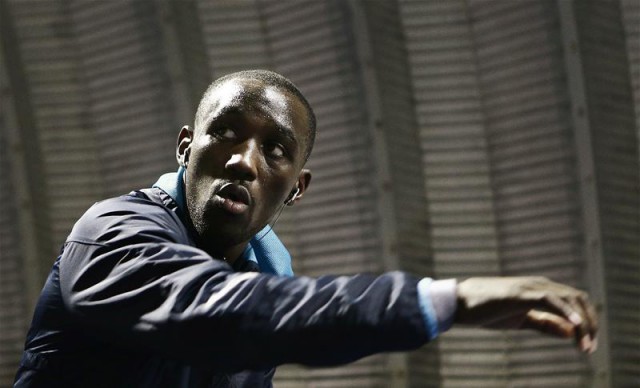 TERENCE CRAWFORD makes his move up to light-welterweight on April 18 at the College Park Center in Arlington, Texas. The former lightweight champion goes straight into a world title fight at 140lbs, fighting Thomas Dulorme for the vacant WBO crown.

Puerto Rico’s Dulorme (22-1, 14 KOs) enters his first world championship fight riding a two-year, six-bout winning streak, including his most recent victory, an NABF/NABO junior welterweight title victory over Hank Lundy, which was televised on HBO last December. Immediately prior to that the Puerto Rican outscored Karim Mayfield over 10 rounds. Dulorme is world-rated No. 2 by the World Boxing Association (WBA), No. 3 by the World Boxing Council (WBC) and No. 4 by the WBO and the International Boxing Federation (IBF).