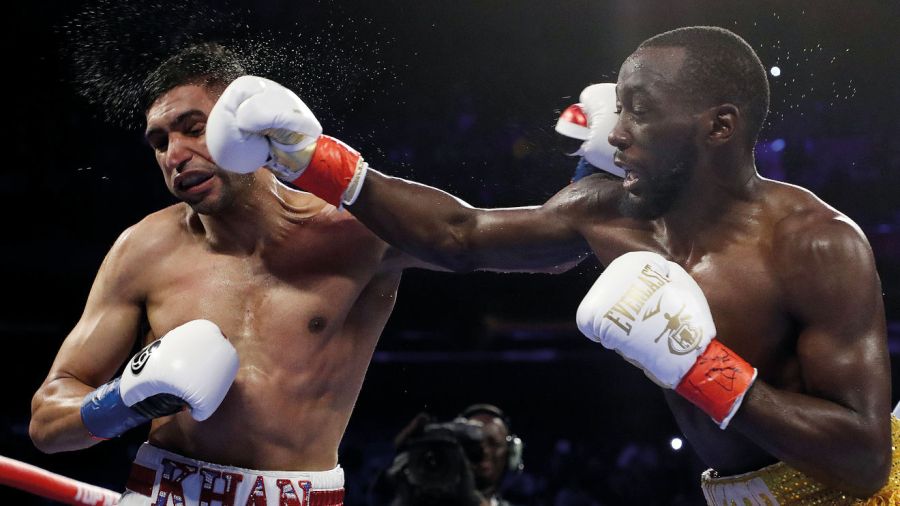 Blessed with a knack for spoiling undefeated records, Terence Crawford’s rise to the top of the welterweight division has been paved with eye-catching victories in competitive fights