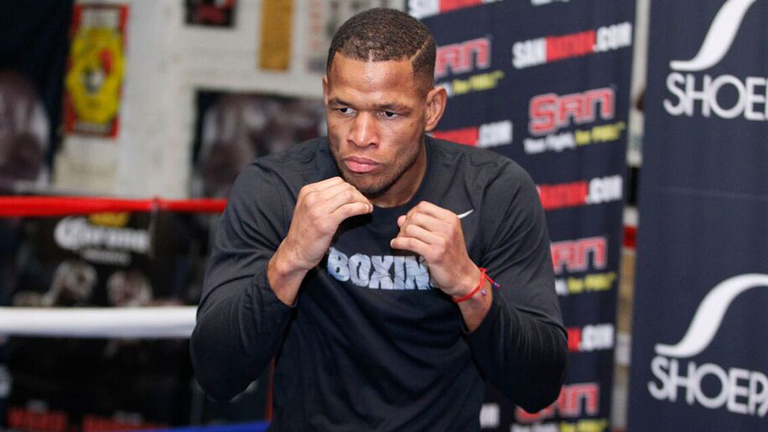 CUBA’S Sullivan Barrera plans to end Andre Ward’s hopes of fighting Sergey Kovalev when he boxes the American on Saturday.

“I’m stronger than Ward. I have the Cuban background and I learned a lot of skills there. More than anything, the determination to overcome anything in front of me will help me defeat Ward on March 26,” Barrera said. “Once I am in the ring, it’s my house.”

“Whatever Ward has, I will adjust to it and overcome it,” he continued, “I have two hands. He has two hands. I have a job to do on March 26.

“I know Ward and Kovalev are very highly respected and they create a lot of money and a lot of interest, but they don’t know what Sullivan Barrera is capable of doing. I will prove that on Saturday.”

But Barrera warned he may need a knockout. “I’m not really a guy that has to look for a knockout. My boxing skills speak for themselves. I am fighting Andre Ward and fighting here in Oakland, so I don’t think a decision will be rendered in my favor,” Sullivan added.

“To all the fans, especially the Cuban fans that have supported me please know that come Saturday, I am going to do everything I have to do to come out victorious.”