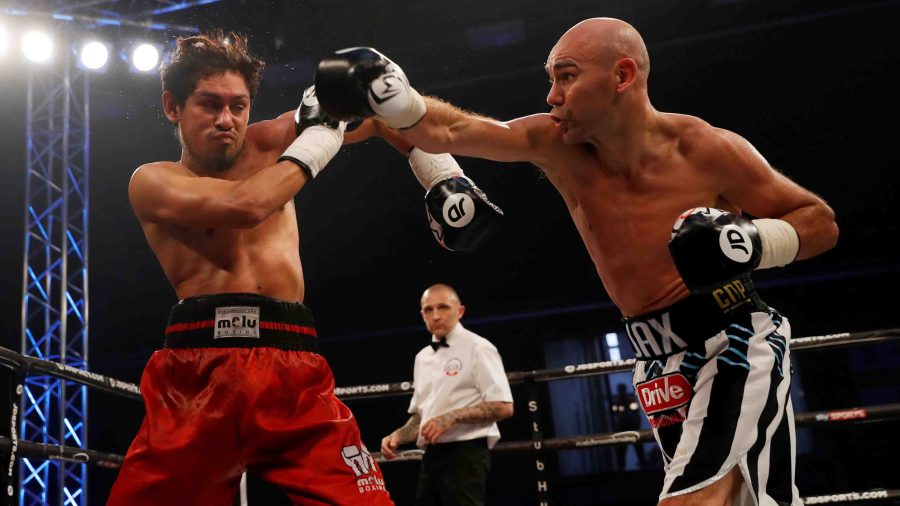 HAVING claimed the IBF world bantamweight title back in December 2013 courtesy of a unanimous decision success over Vusi Malinga, Darlington’s Stuey Hall, 20-5-2 (7) had reached the pinnacle of his career.

Although he became only the second world champion from the north-east of England, the first being Glenn McCrory some 25 years prior to Hall’s success, one thing irked the now 37-year-old fighter, and has been increased since, losses to Bristol’s Lee Haskins, now 34-4 (14).

The former world champion is certainly looking to get back into the mix sooner rather than later and have another, some might say deserved, run at world glory.

He said: “It’s been frustrating for me on the side lines (since the Haskins loss) so I’m going out there to make a statement, then I’m going for Haskins or [new IBF champion Ryan] Burnett anywhere.

“I’ve done a short camp at home in Darlington before heading over to Birmingham for some hard sparring with the Yafais [Kal and Gamal].”

“I did Kal Yafai’s ring walk with him when he won the world title, and it really made me think that I want a piece of it again, winning a world title.

“I’m looking forward to getting back fighting, but it’s also a chance to tell fight fans that I’m still here, I haven’t gone away, and I’m still at the top of my game.

“We know what happened between Haskins and Burnett but either way I’m 100 per cent confident of beating either of them.”

Hall is hoping Burnett gives him a shot at that IBF title as he aims to re-add the gold to a glittering pile already in his possession having won the British outright in 2011 before adding the Commonwealth and Inter-continental straps in successive outing over late 2012 to early 2013; nailing that world strap again would be the coup de grace.