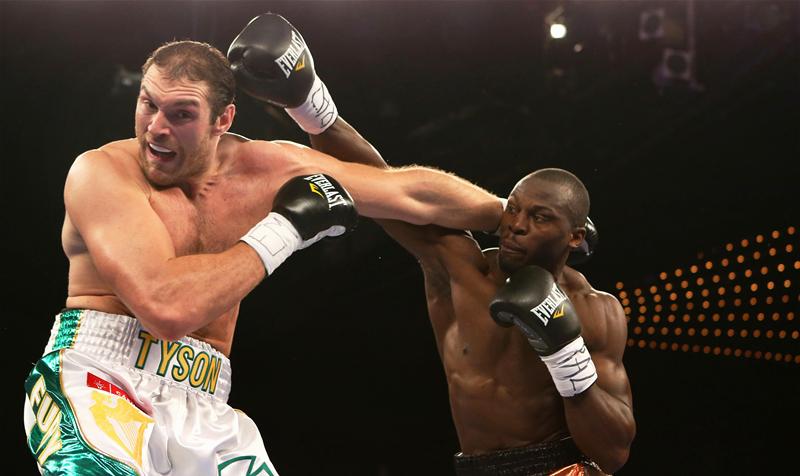 Steve Cunningham plans to beat Antonio Tarver on August 14 and move on to fights with the likes of Deontay Wilder, Tyson Fury and Marco Huck.

Although Tarver has only fought four times in as many years, Cunningham is preparing for the best version of his foe.

“Tarver’s a legend, he’s a Hall of Famer. He beat Roy Jones Jr [in 2004 and 2005]. He’s 46 but I still can’t take him lightly. We’re training for the Tarver who beat Roy Jones, I’m not going to underestimate him at any point,” he told Boxing News.

Should he win, Cunningham will have his sights set on some of the world’s top heavyweights, such as WBC champion Deontay Wilder and unbeaten Tyson Fury, who rose from the canvas to stop Cunningham in 2013.

“Of course, I want to be heavyweight world champion. Al Haymon also manages Deontay Wilder. [Wladimir] Klitschko is going to fight Fury and that would be a good rematch between me and Fury,” he said.

“There are other fights I’m interested in that are fan-friendly. [WBO world cruiserweight champion] Huck’s on my undercard so if he decides to move to heavyweight that would be a good fight.

“Artur Szpilka has been calling my name for some time, so we’re looking at all this stuff.”