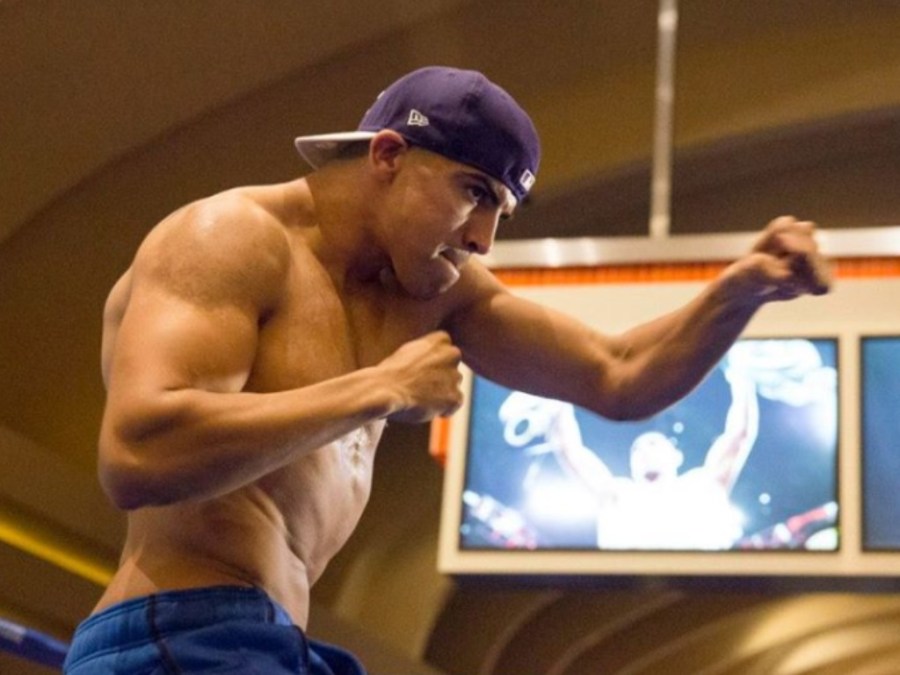 THE latest edition of Boxing News magazine is out now. The 56-page special edition commemorates the fight of the 21st century, Floyd Mayweather versus Manny Pacquiao. As well as the preview of the mega-fight itself and the rest of the action coming up this week, we have a feature on Pacquiao’s trainer Freddie Roach, Shane Mosley compares his ex-opponents Mayweather and Pacquiao, while The Money Team’s Ashley Theophane provides an insight into Floyd’s camp. Jack Catterall reveals what it was like sparring Mayweather and Saul Alvarez.

Carl Froch answers our questions, Amir Khan undergoes the 60 second interview and we’re ringside to see the finals of the England Boxing Elite championships in Liverpool. All this and so much more.

Available on all good news stands on Thursday April 30