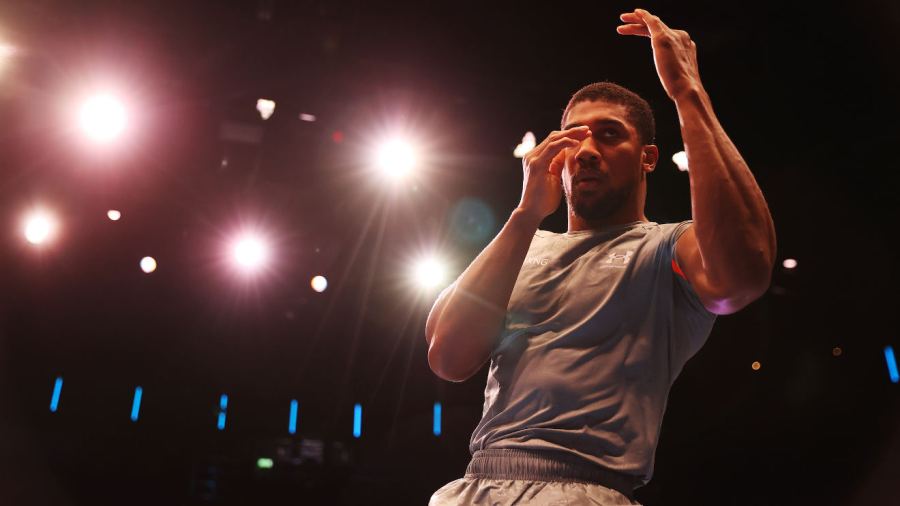 In your view does Anthony Joshua actually need to change his training team?

Tony Jeffries
Olympic medallist
No. AJ has a great team that have got him this far. It will be better working on a new gameplan with the team that he knows, trusts and loves than a new team that’s doing it just for the money. But AJ knows best.

Dave Coldwell
Leading trainer
I don’t know about changing his training team, I just think he’s got to change his methods in terms of how he’s approached it. Because obviously he’s gone in there to try to outbox Usyk. With his physical attributes and his power, at his range throwing combinations there’s nobody better than him in the division, but he didn’t use any of his assets.

Al Siesta
Boxing manager
Yes, but not from the US. To beat Usyk you must first understand his roots.

Declan Taylor
Boxing reporter
Absolutely not. I’m still of the opinion that alongside Rob McCracken is the best place for Joshua to be. Would a new coach at this point give him a better chance of beating Tyson Fury or Oleksandr Usyk? I very much doubt it.